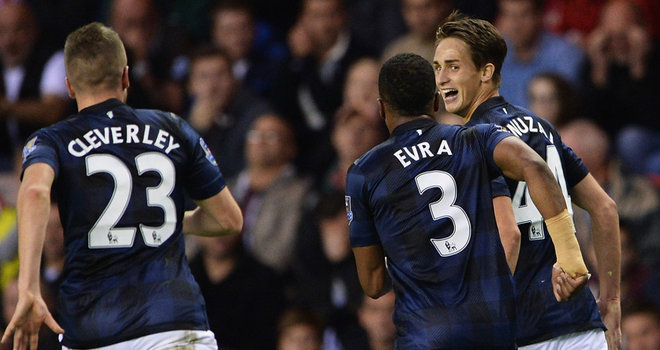 The message is clear from Adnan Januzaj. Club comes before country as he insists he will not be rushed into making a decision about his international career.

Following Januzaj’s two stunning strikes in Manchester United’s 2-1 win at Sunderland on Saturday, the FA were in contact with the club regarding his eligibility to represent England.

The 18-year-old has rejected a call-up from his native Belgium, and could yet pick Albania, Turkey, Serbia or others. There is, however, still talk about his future at United. Januzaj’s contract expires next summer and the club have been in negotiations since May.

“At the moment, international football isn’t something that I’ve thought a lot about,” said Januzaj. “I know that, first, I have to concentrate on what I do for United, because that is the most important part of my career right now. I want to play well for United and give everything for my club.”