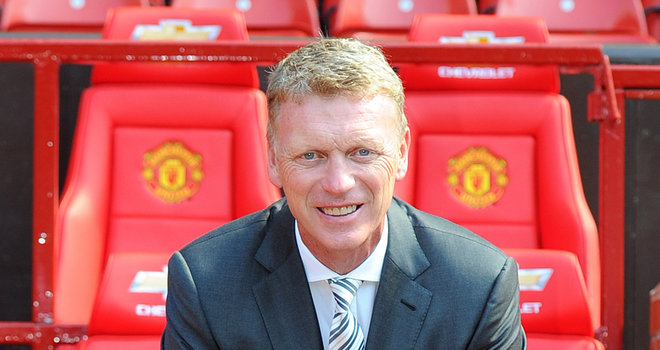 After five years as a player for Manchester United, Wilf McGuinness became our Reserve team manager succeeding Jimmy Murphy. A year after we won the European Cup in ’68, McGuinness replaced Sir Matt Busby who retired as first team manager.

At a time the Manchester United side was in transition and Busby had moved upstairs to become general manager. McGuinness’s reign as manager was not as successful as the club had hoped. But Wilf did lead United to 3 cup semi-finals during his reign, one in the FA Cup and two in the League Cup.

After a tough start to the season David Moyes has been criticised in the press. McGuinness believes he can turn it around and be successful at United.

“David will be able to handle this,” McGuinness said. “A couple of wins and he will start to move in the right direction again. Even though you could say David has come into it cold, he has a lot of management experience under his belt. He is his own man and has brought his own people with him. It’s a tough job, a big club, and I wasn’t the only manager to find that. But I never regretted it, and neither will David.”