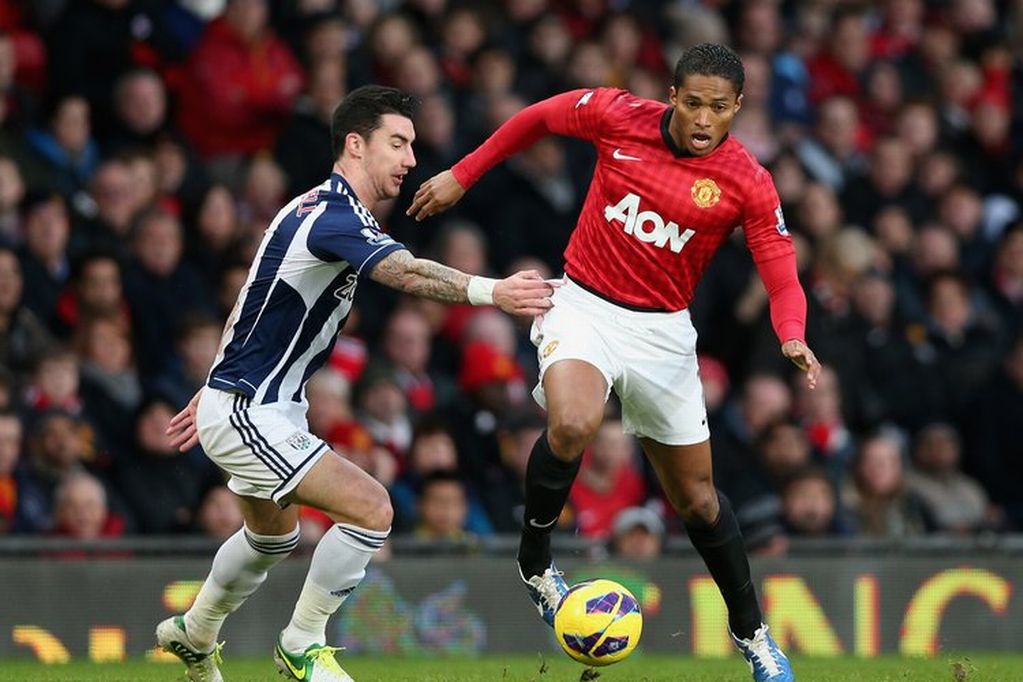 Andrew Benbow, contributor at Baggies Blog, has taken some time to chat West Brom with us. Follow the Baggies Blog on Twitter.

To misquote a football cliché it’s been a story of two halves. We started off unbelievably well, although the cynic in me would say that it was still very much Hodgson’s team. 2013 has been shocking so far, and despite finishing 8th last year has seen us look once again like a team for whom 17th is the height of our ambition. As our Board does not believe in buying in January though, and waited until the last minute to do any summer business, Clarke has yet to have a real opportunity to shape a side in his own image. He now has the players, and it is up to him to turn them into a good team. Patience was wearing thin before the Sunderland game, but he deserves to be given the time to get it right.

2) Who will be your most important player this season?

Sessegnon will catch the eye, Amalfitano has shown that he could be a genuine talent, and it is vital that one of our forwards steps up and puts the ball in the net, but our most important players are the inseparable duo of McAuley and Olsson. An injury to either of them and our season has the potential to unravel.

3) Fifteenth in the table after 5 games. Still early days but where do you expect to end up?

After the frankly dismal performances in our first four games I would have said relegation was a real possibility. Having bolstered the squad with some genuine pace and attacking talent though we can hope for a little better than what we have seen so far. We may yet struggle if we have a couple of injuries, and our squad is bizarrely unbalanced, but I expect us to win the bottom of the table battle and finish about where we currently sit – 15th.

4) If you had one player that you could take from United, who would it be and why?

Van Persie for the tedious reason that he is your best player and one that would immediately make us an upper mid-table team. If you had a better left back that is our position most in need of improvement.

5) What do you make of Old Trafford on match day?

I have mixed feelings to be honest. It is a special place, an amazing arena that retains a tangible sense of history. Sadly, my thoughts on it will always be tarred due to the attack on our fans that we suffered back in 2002 due to a misplaced belief by United fans that their Albion counterparts were singing about Munich. That was the worst off the pitch experience I have had as a football fan, and led to needle for quite some time. The mutual admiration and respect shown to George Best as Albion were the first to play at Old Trafford following his death thankfully seems to have put relations back on an even keel though, and it is a ground to enjoy visiting again.

It is great to see a British manager get a chance at a club that will be challenging for honours, but Moyes is a slightly curious choice. As Everton manager he could not be expected to win anything, but that is not to say it is impossible – you only have to look at the winners of the cups in the last decade to see that. Sadly, Moyes has a history of not winning when it really matters, and a failure to win at Anfield, Old Trafford, Stamford Bridge and the Emirates in 50 or so games is not a coincidence. United looked as if the squad was over-performing in the Premier League last year, and it was an amazing testament to Fergie’s ability to make decent players better that United won the League so easily. I don’t believe that Moyes is capable of that alchemy, and with Fergie sitting in the stands watching defeats, the pressure will get to him. Once United lose the aura of invincibility, it could become very, very difficult for Moyes.

7) What do you like and hate most about United?

The history of the club can only be admired – it is a history that still feels relevant to the club and gives an energy to the team, whereas Liverpool’s history seems one that the club wallows in. Also, the United away following is always hugely impressive in singing for 90 minutes – this makes the easy ‘prawn sandwich’ jibe a little irrelevant for me. There are few things about any club that I would say I hate, and in United’s case it would be the no longer relevant behaviour of the team towards officials under the former manager.

For once we have players that can hurt United and your midfield looks weak. I’m almost inclined to say that United are currently there for the taking! I’m not that optimistic though, and I’m going to go for a 2-1 defeat, with a sneaking hope we can make it out with a score draw.