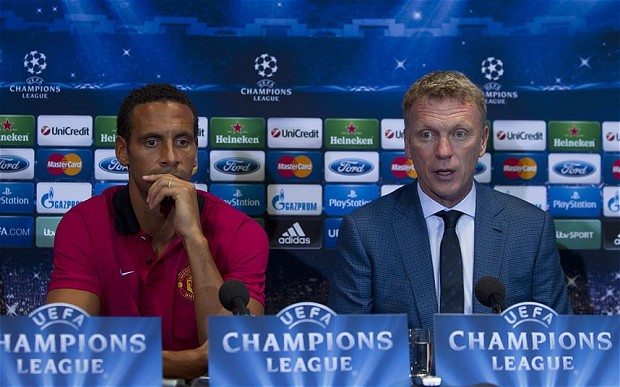 After claiming victory over Crystal Palace at the weekend, Manchester United hope to continue their winning ways against Bayer Leverkusen tonight at Old Trafford. Former Liverpool defender Sami Hyypia will make a return to English football, but this time in the dugout as he manages the German side for the first time in the Champions League.

Manchester United and Bayer Leverkusen have only came up against one another four times in the Champions League. We’ve won two and drawn the same amount, meaning the German side are still without a win against the Premier League champions. They did however knock Manchester United out of the competition (semi-final) in 2002 on away goals.

Leverkusen are currently third in the Bundesliga having won four out of their opening five games.

There have been over 2.5 goals scored in five of Leverkusen’s last six games in the Champions League. (Including qualifiers)

David Moyes has a 50 per cent win record so far in European football with previous club Everton.