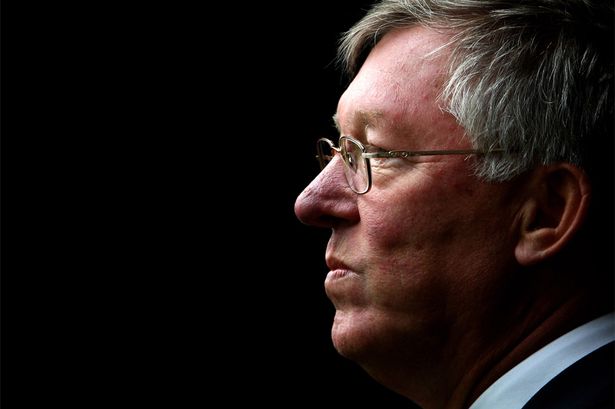 Sir Alex Ferguson will receive the freedom of the Borough of Trafford and have a road near Old Trafford named after him, similar to how we today have Sir Matt Busby Way.

Ferguson will be formally given the freedom of the borough following a council meeting on 14 October, after 26 years in charge of Manchester United. Waters Reach will then become Sir Alex Ferguson Way.

Sir Alex, who is truly humbled by it all, said:

“When I arrived at Old Trafford in 1986 I had little idea of the journey that awaited me.

“To receive the Freedom of the Borough of Trafford, and to have a part of Trafford carrying my name, is truly humbling

“Over a quarter of a century later, to receive the Freedom of the Borough of Trafford, and to have a part of Trafford carrying my name, is truly humbling.”

“Sir Alex has contributed significantly to Trafford over a sustained period of time through his strong leadership of the Manchester United team and it was felt that the honorary freeman title and renaming of the street was a fitting tribute to him.

“Football contributes significantly to the borough through the large number of visitors it attracts and jobs it creates. It has been through the success of the team that the club has grown in strength over the years, becoming one of the world’s most successful and renowned clubs.”