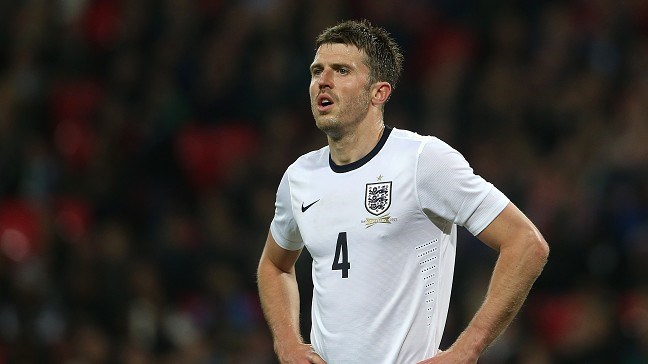 Five players from Roy Hodgson’s squad for Friday’s qualifier against Moldova play for United while another two, Wayne Rooney and Phil Jones, withdrew through injury.

Carrick believes all the top clubs in England should be producing English players like United have. The tide could be turning, he explained.

“In an ideal world all the top clubs in England would have a real strong core of English or British players.

“Fortunately at United we’ve managed to keep the flow of home-grown talent coming and been buying English and British.

“Maybe it might come back to British and English talent but we need players who are good enough for clubs to go chasing after them in the first place.”

Greg Dyke, the Football Association chairman and former United director, agrees with Carrick. On Wednesday he called for Premier League clubs to do more to develop home-grown players.