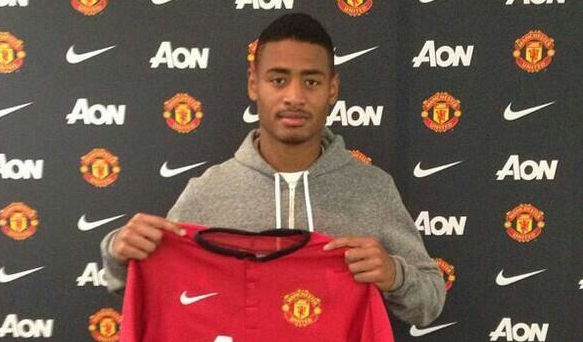 Manchester United have made a third signing by agreeing a deal with FC Zurich for 17-year-old Saidy Janko.

The right back impressed United’s scouts at the FIFA Blue Stars Tournament earlier this year when he played against United. He then successfully completed a trial at Carrington training ground.

Saidy was born in Switzerland but has a Gambian father and a Swiss/Italian mother. He will now fight for his place in the lower age groups with United.