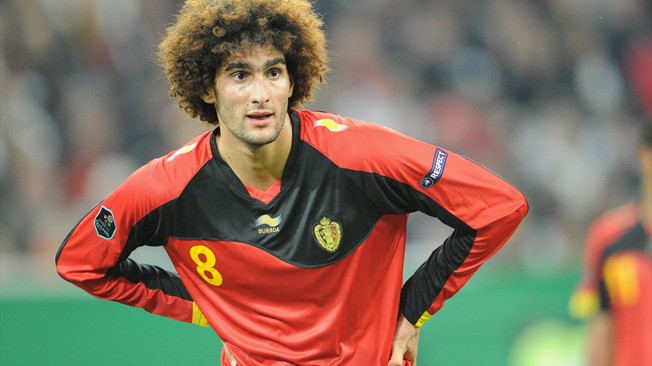 It was tense, there was plenty of anger and Twitter was certainly a toxic place to be for the most part upon hearing the farce surrounding Ander Herrera, but we managed to sign our first central midfielder since 2008.

Marouane Fellaini is officially a Manchester United player. The fee is believed to be £27.5M, £4.5M over his original buyout clause. Obviously there are glaring questions- why wasn’t this deal done as soon as Moyes took over, why didn’t we pay the release clause, why has the overall transfer policy been a farce?

But we will wake up tomorrow with a new central midfielder, we finally have found a partner for Michael Carrick, something we have been crying out for for years.

We finally have our man, welcome to Manchester United, Marouane.