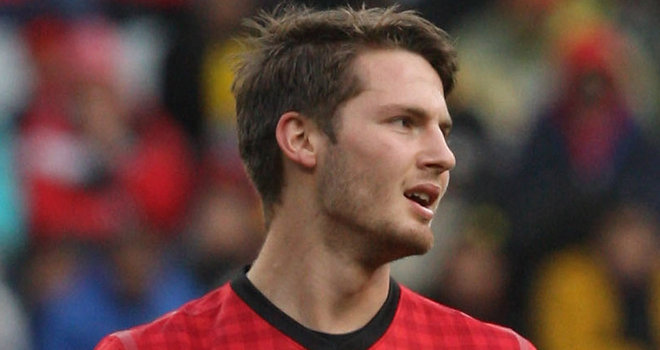 Amid all the talk of Fellaini, Herrera and others, there have been outgoings. Following Marnick Vermijl’s season long loan to Nijmegen, Wigan Athletic have bolstered their squad amid talk that their star midfielder James McCarthy may yet be sold.

Nick Powell, who scored his only United goal against Wigan last year, has now joined their ranks until the end of the season on loan.

Powell impressed when given the opportunity, mainly against Wigan and in Galatasaray’s cauldron of noise.

He suffered injury towards the back end of last year, but featured heavily for the under 21s and impressed, helping us take the elite development trophy.

The move is one that Powell had to make, he needs game time and hopefully Wigan will provide that. The Championship will be a good challenge for him.

We wish Nick all the best for the season ahead.

Meanwhile, Bebe has left United on a season-long loan for Portuguese side Pacos de Ferreira.