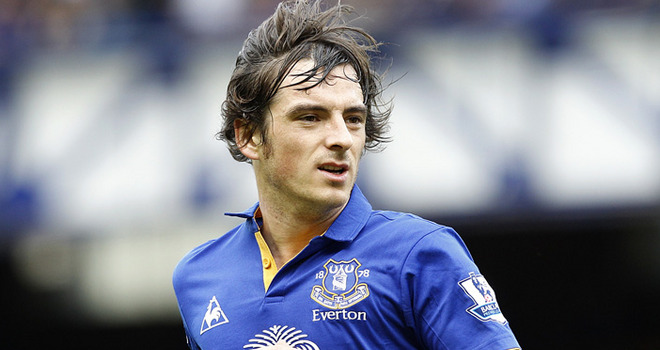 United have had a deadline bid for Everton left-back Leighton Baines rejected.

The bid is believed to be in the region of £15m and is not linked to United’s pursuit of Marouane Fellaini, it is a separate offer.

United, as it is well-known, have been chasing Baines and Fellaini all summer, yet it remains to be seen in the remaining hours if United will return with a new bid for Baines.

Bill Kenwright would be loathe to lose both of their assets, the general feeling is that Fellaini will be wrapped up before 11pm but the Baines deal is looking increasingly unlikely, with Kenwright digging his heels in.