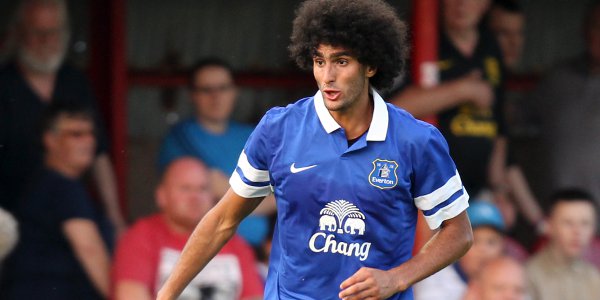 The Everton midfielder is wanted at Manchester United and SN believes he is on his way to Carrington training ground to force through a late move.

The release clause in Fellaini’s contract will be re-activated at the start of the January transfer window, so there is a feeling that they may be forced to sell.