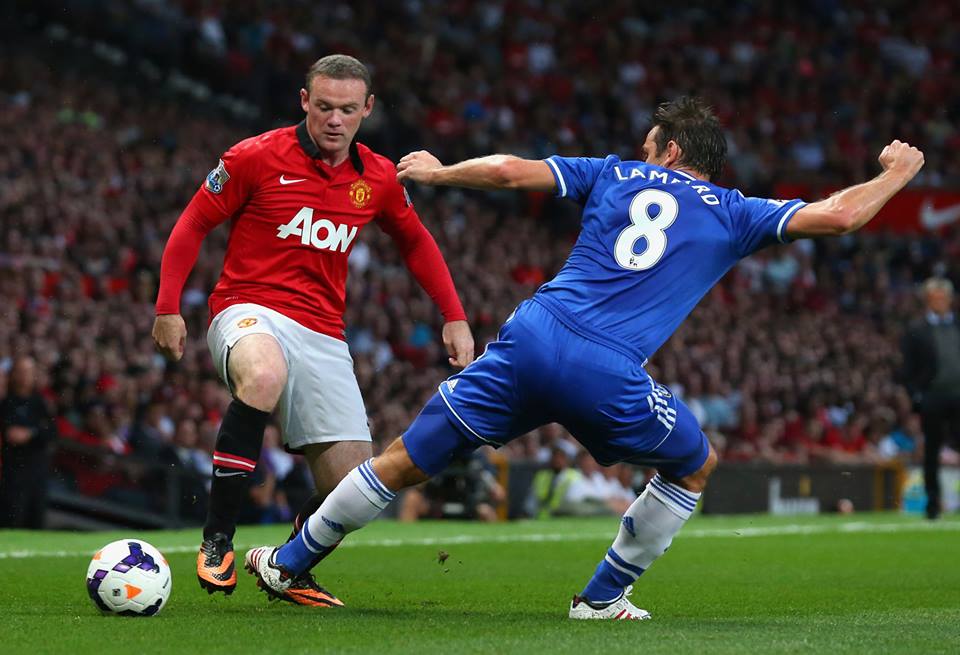 Rooney got a brilliant reception from the fans, who chanted his name throughout the game. When it was announced that he would be starting against Jose Mourinho’s men many thought the supporters would boo him, but that never happened.

On his Facebook account he posted four pictures from Monday’s 0-0 draw and added: “It was an unbelievable reaction from the fans, so thank you. I really appreciate your support. It means a lot.”

Ever since the game there has been reports suggesting that the club will sit down again with Wayne to try sort their differences. There have even been whispers of a new contract on the cards.