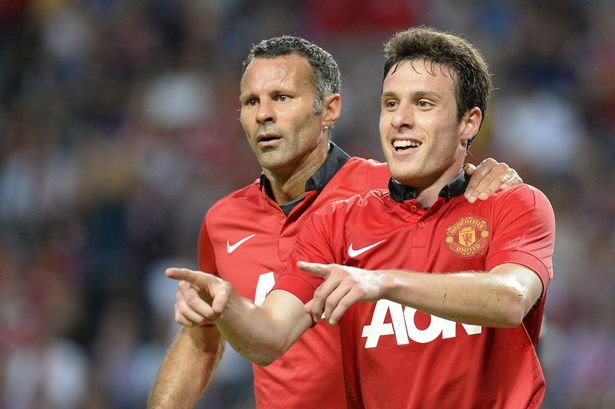 The Chilean, who joined United last summer, spent last season on loan at Wigan. He made 8 appearances and scored just one goal at the DW Stadium.

The 19-year-old is yet to make a competitive appearance for United, so will go in search of making most of his development in Spain with Real Zaragoza.

Henriquez could make his debut as early as this weekend against Barcelona B.