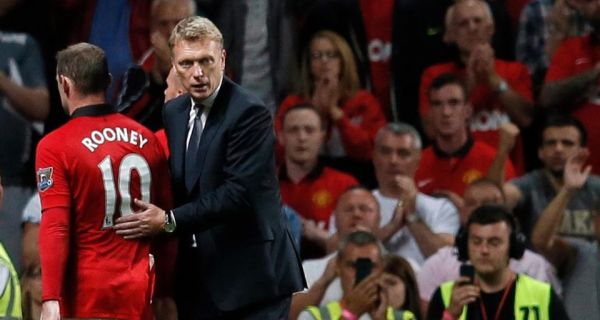 According to Sky sources, who aren’t always accurate, Wayne Rooney will not hand in a transfer request.

Rooney started last night against Chelsea and played the entire 90 minutes. Mourinho spoke to the press following the game and gave the striker 48 hours to make a decision on his future or else the London club will look elsewhere. The fans chanted his name throughout despite speculation all summer stating that the player wanted to leave.

Perhaps this is another stunt by Paul Stretford, Rooney’s moronic agent, desperately trying to cover up the situation knowing United won’t sell to Chelsea. Maybe Wazza saw how the fans reacted by singing his name throughout the game. Who knows? It remains to be seen whether he stays or not, but this could have been sorted early this summer.

The Daily Mail claim Rooney’s mood at Carrington HQ has changed markedly since the opening-day win over Swansea. A training ground source apparently spoke to the paper and said: “After being moody and withdrawn for a month all of a sudden he was laughing and joking again.”