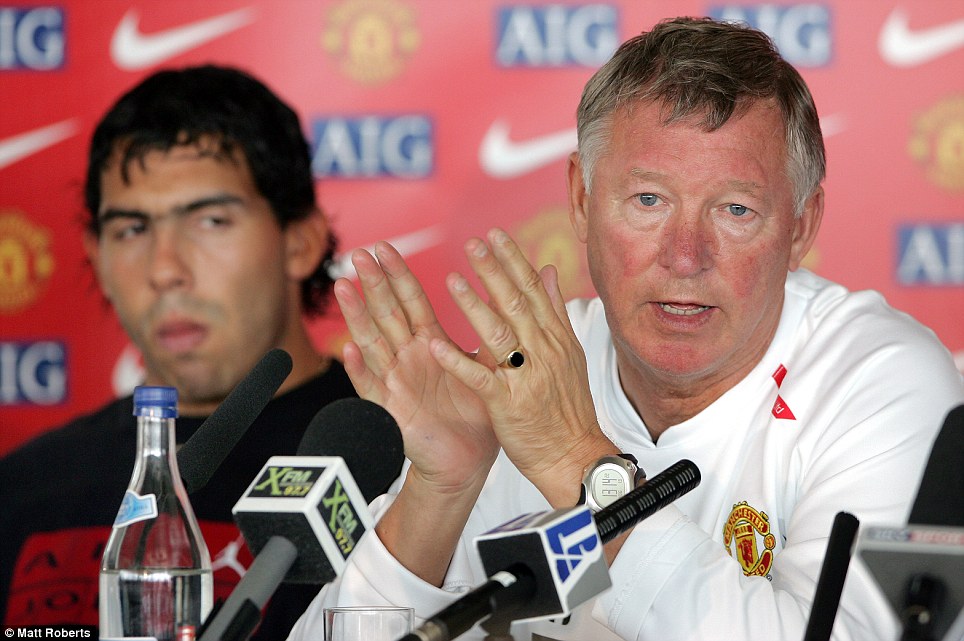 Tevez spent two years at Manchester United under Ferguson before controversially joining City in 2009, who he left this summer for Juventus. The Argentine left Old Trafford under a cloud and is still seen as a Judas to many United fans.

However, Tevez has been impressed with Conte as manager so far. He says the Italian manager shares Fergie’s hunger for success.

Speaking to RAI Sports, he said:

“He is just like Ferguson because he is a winner.

“Just like Sir Alex, he does not leave anything to chance and leaves no stone unturned.”