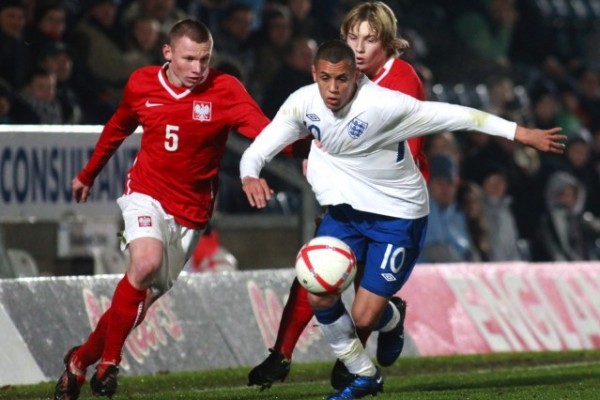 Gary Neville has told former Manchester United midfielder Ravel Morrison that he has the world at his feet and can make a sensational impact on the game.

Neville insists that Morrison has to completely focus on his football as opposed to causing trouble which he has a reputation for.

Currently progressing at West Ham, the 20-year-old does not want to be judged on his past. He now looks to break into their first team after having a success youth career at United, winning the FA Youth Cup in 2010.

I am a changed man. Don’t judge me on my past. Respect me for who I am and how I’ve developed #WordfromRav

Neville, who can reflect on Ravel’s time at United said: “I remember Ravel at Old Trafford where several years ago he was responsible for winning the team the FA Youth Trophy.

“He is amazing player and can make a real impact. Never mind West Ham, he camn make an impact anywhere.

“He’s a huge talent with amazing ability but he needs to concentrate on his game and keep his mind right.”

It’s a shame Ravel couldn’t adjust his attitude like this when he needed to at United. Instead the club ran out of patience and flogged him off to West Ham. There was little we could do at the time, and it’s still early to say Morrison is a changed man. Time will tell but there is no denying his talent.

One response to “Neville: Morrison is an amazing player”