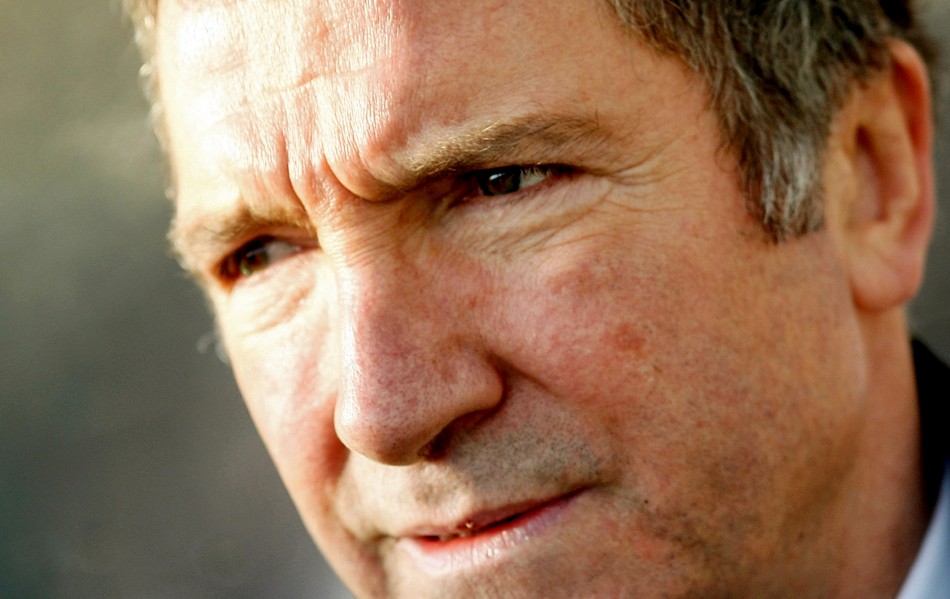 Graeme Souness has claimed it is not rocket science why Wayne Rooney wants to leave Manchester United. The former Liverpool manager believes it’s because the club have made the striker feel unloved.

Reports suggest Rooney wants to leave Old Trafford to join Jose Mourinho at Chelsea, but what would Souness know? It sounds to me that he’s looking to stir shit and make the headlines. The Daily Mail article states that Souness does not blame the 27-year-old for his stance.

“I think you have to look at it from his point of view. He felt unloved in the later stages of last season. He wasn’t first choice.

“I think for someone who is a star and a great football player that would be hard to take. I don’t think it’s that much of a mystery why he feels the way he does.”

My argument has been the same all summer. Wayne was not first choice and Robin van Persie became our main striker. That happens in football, but what does it say about a player that drops his head and admits defeat about a particular starting place when payed £250k per week? Rooney won’t face competition like this anywhere else. He is number 10 at the biggest club in the league and has a chance to come out on top against the best striker in the league? To me, it sounds like he wants the easy way out because he knows Fernando Torres and Demba Ba are nowhere near his level. If a player’s not willing to work or up his game, he’s not worth the hassle.

Souness, who spent 30 years in management and now works as an irritating pundit for Sky Sports, would be doing everything to keep the player if he was in charge.

“If I was at Manchester United, if I was the manager, I’d be sitting down with him trying to talk him round.

“Because up until last year Robin Van Persie missed 30 per cent of all Arsenal matches. Last year he had a very special year.”

One response to “What would Graeme Souness know?”