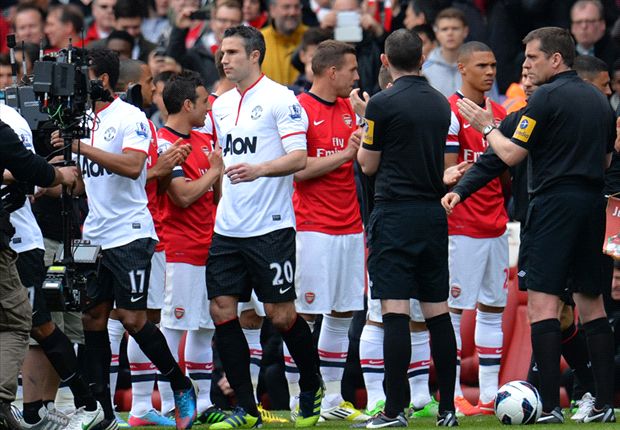 With the 2013/14 Premier League season upon us, Full Time Devils have spoke to Andy Mitten about Manchester United’s prospects for the next 9 moths.

Part 1 featured Andy speaking about how United performed on tour this summer. The question was also asked whether United fans have been spoilt with success. In this video, however, the founder of United We Stand gives his top four prediction.

Mine is as follows: United, Chelsea, City, Arsenal.