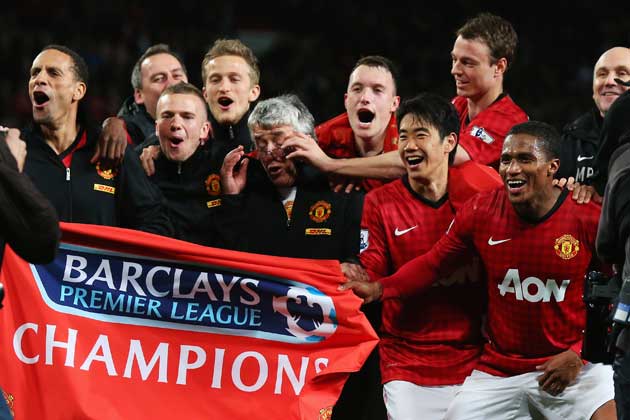 With the 2013/14 Premier League season upon us, Full Time Devils have spoke to Andy Mitten about Manchester United’s prospects for the next 9 moths.

Andy is speaking from the final leg of Manchester United’s pre-season tour, in Stockholm, shortly after the club drew 1-1 with Swedish club AIK. That night, Chilean striker Angelo Henriquez saved our blushes with a goal in the 68th minute.