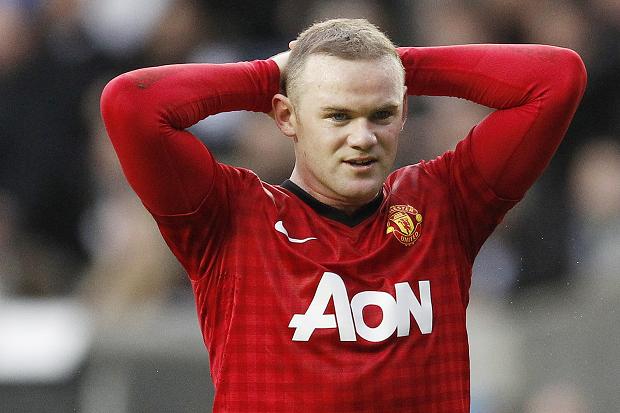 According to Sky Sports, Manchester United legend Lou Macari wants Wayne Rooney to end all the uncertainty surrounding his future and to make public whether he wishes to leave or remain at the Old Trafford club.

Rooney has been the subject of speculation for months since it was reported that he had a fallen out with former manager Sir Alex Ferguson. And I think we all know the player is ready to move on seeing that he fancies joining Jose Mourinho at Chelsea.

There have already been two unsuccessful bids from Chelsea to lure Rooney away from Old Trafford, but David Moyes is standing firm on his “not for sale” stance. It is also being widely reported that the 27-year-old is prepared to hand in a written transfer request.

Macari believes the constant speculation is not doing Rooney any favours. He said:

“Wayne’s situation, whether he’s going to be at Manchester United or somewhere else come the start of the season, is becoming more and more difficult for him.

Never mind how difficult it is becoming for Wayne Rooney. What about Moyes? He’s currently in Stockholm getting his squad ready for next week’s Community Shield while having an eye on negotiations with Cesc Fabregas. All this talk about Rooney is just getting in the way.