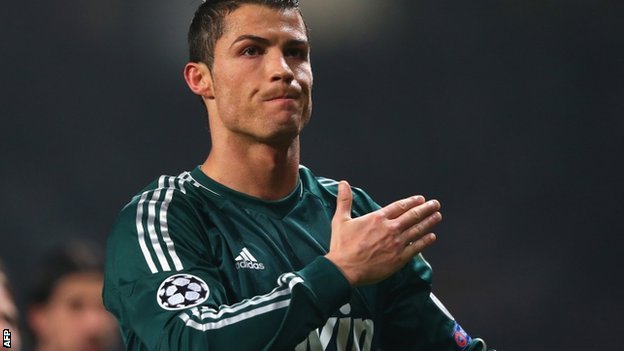 Denis Irwin believes Real Madrid’s move for Gareth Bale proves they aren’t confident of keeping hold of Cristiano Ronaldo which would see him return to Old Trafford this summer.

Ronaldo has been linked with a move back to United since May, and once the Spanish giants publicly showed interest in signing Bale for ridiculous amounts of money, the speculation mounted.

Irwin, who is now an ambassador at United, wonders whether Real Madrid can accommodate both on their wage bill. That’s one thing. Keeping them happy is another.

Writing his column for the Sunday World newspaper, Irwin said:

“So Manchester United have been linked for a second time this summer with a return to Old Trafford for Cristiano Ronaldo.”

“Of course it could happen, but I believe the speculation may be sparked by the ever-clearer indications that Gareth Bale is on the way from Spurs to Real Madrid.

“Can Real Madrid, rich and all as they are, afford to buy and then pay that brilliant pair of players? If the answer is yes, then Madrid see them as their answer to the [Lionel] Messi and Neymar duo at Barcelona. If the answer is no, then Ronaldo will be allowed leave, and Manchester United is an obvious destination.”

If Ronaldo was satisfied in Madrid, he would have let us known by now but instead he has rejected contract extensions and flirted with the press about a move. Quite similar to what we went through in 2009, actually. But this time it could work in our favour instead of theirs.

“United want to get Cesc Fabregas before the transfer window closes and preferably before the season starts on Saturday week,” he wrote. “Also, they want to keep rather than sell Wayne Rooney.

“I’d say those two deals are the most important bits of business in the in-tray of the bosses at United. If those two players are at the club next season, then it would be a fine summer.”