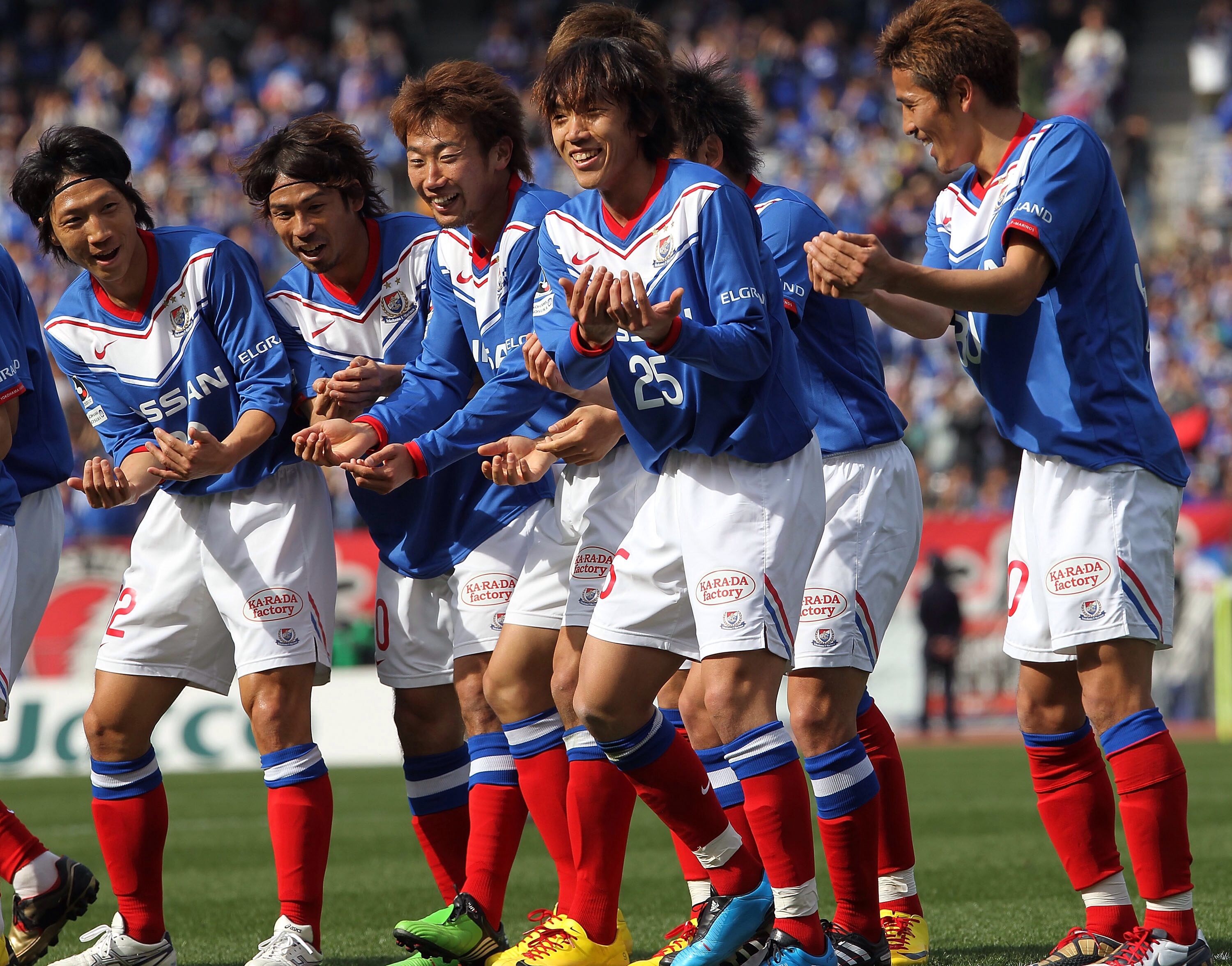 After a roaring display from the reds youngsters against the A League All-Stars in Sydney last week, Manchester United landed in Japan – and despite the jet-lag will be eager to step back onto the pitch. As the third match of United’s pre-season tour is nearly upon us, numerous bright spots can be taken away from the squad ranging from the fluidity in the midfield of Wilfried Zaha and Ryan Giggs to the more attacking minded players like Danny Welbeck and Jesse Lingard. The promising connections that have been created in just under a months time could be used to dismantle the Yokohama F.Marinos side on Wednesday.

In terms of the younger players in David Moyes’ tour squad, Zaha received rave reviews from his manager as he worked the flanks brilliantly. The 20-year-old may not have secured a place as a regular this season; however, if he keeps up his form he may immediately challenge Antonio Valencia and Ashley Young for a starting position come the beginning of the Premier League season.

The praise does not stop with Zaha as Moyes told MUTV: “I’m enjoying seeing Januzaj, Welbeck and Lingard and we got to see Michael Keane in the second half as well.” Ultimately that is what the preseason is about – giving the youngsters whom otherwise wouldn’t receive regular football in Manchester United’s first team the confidence to perform on the biggest stage.

On top of newer players who have been performing excellently, other notable first team members have also been given a chance to shine. Danny Welbeck for one, has the skill and drive to be United’s go-to goal scorer; however he’s never really been able to break through into that 15-20 goals a season mode. As Robin van Persie resumes the primary striking role, Welbeck must be wary of Lingard and Chicharito who will also be keen on seeing additional minutes.

Japan is going to offer tough opposition in Yokohama yet, it shouldn’t be enough to keep United off the score sheet. Although this is likely to be a comfortable victory, complacency must be thrown out the window especially after the slow start to their preseason tour agains the Singha All-Stars. After all, we must remember this is preseason.

Shinji Kagawa returns to the squad, a good performance in his home country could show what he has to offer this season. Even though the Japanese international will hope to make an immediate impression under his new manager, Moyes’ options have been extended to Chris Smalling and Ashley Young and noted to MUTV: “The three lads [who joined the squad today] probably won’t start this game but they’ll definitely be involved. Certainly Young and Smalling have been training very hard before flying out here.” Another important aspect to note about Moyes’ possible starting XI selection is Michael Carrick picked up a slight injury, he may be unavailable against Yokohama. The Scot noted “Michael Carrick has a tight groin.”

The question also remains, who will start in net? Ben Amos and Anders Lindegaard also performed well in both of their respective matches yet, United’s number one goalkeeper David De Gea may step between the posts against F.Marinos. As the Premier League season begins in less than a month, game-time action for De Gea will bring additional confidence in hopefully leading United back atop the Premier League.