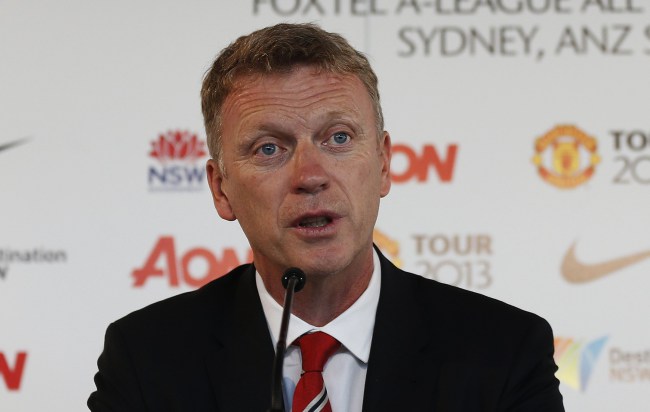 David Moyes has confirmed that Manchester United submitted a second bid for Cesc Fabregas and that executive vice chairman Ed Woodward is busy trying to make it happen.

United’s initial bid for the Barcelona midfielder was rejected but a second bid, believed to be worth £30million plus add-ons, may be enough to prize Fabregas away from the Nou Camp.

Speaking today at a press conference in Japan, Moyes said:

“My understanding is that Ed’s had a response and he spoke with them.

“I think we made a second offer but Ed is dealing with that personally, rather than me.

“When you’re interested in good players you want to give it every opportunity to materialise and I’ll do that. I hope things can continue and move forward.

“At this moment in time I can only tell you that Ed Woodward is working hard trying to make the deals happen. We can only hope that some of them fall into place shortly.”

Sky Sports claimed that Barcelona will not make a decision on the future of Fabregas until a new coach is appointed at the club. At the moment, there is a lot of speculation over who the successor of Tito Vilanova will be.

This saga will run into August.