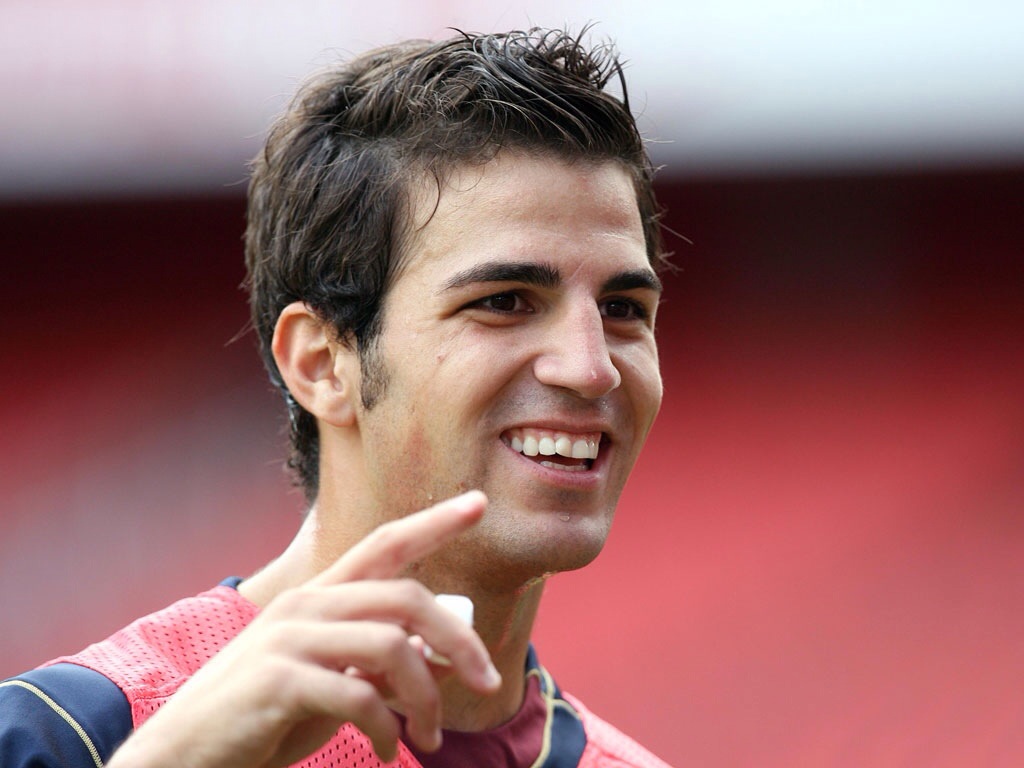 When quizzed about the transfer developments having seen Ed Woodward leave the tour prematurely, David Moyes said he was ‘hoping for good news in the not too distant future’.

Moyes’ insight was proven to have substance as fresh reports from the Press Association were emanating that we have upped the stakes in our pursuit of Cesc Fabregas, with a second, improved bid submitted.

The bid is rumoured to be an initial £30M plus add ons.

The fact that we have submitted the improved bid adds weight to the belief that there is interest from Fabregas’ side that he’d be willing to make an imminent return to England, despite Barcelona’s stubborn insistence that they will not entertain any offer.

It is clear as day that Moyes is intent on adding quality to the midfield. How strong our interest in Thiago Alcantara was is unclear, this move though is a message that we want to go one better and sign someone who is proven in the Premier League, rather than a move for the youngster which could have backfired.

Fabregas would be a vital piece in the jigsaw and a stunning capture from David Moyes if he were to pull it off.

The improved bid will hopefully tempt Barcelona into a sale, if accepted it would smash our transfer record.

In a World Cup year, as Jose Mourinho mischievously stated, anyone who is second choice would be in trouble. David De Gea and Robin Van Persie have already used their pulling power to try and lure Fabregas to United.

The same situation would be applicable in Fabregas’ case. The impenetrable duo of Xavi and Iniesta will not be budged just yet, meaning next season could be another one of frustration were he to remain at Barcelona.

This could well play into our hands.