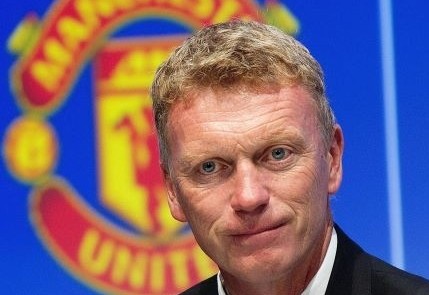 David Moyes has reportedly banned the club’s staff from discussing Wayne Rooney’s future while on tour.

Moyes has told everybody within the club that Rooney’s future is off limits to the media, therefore shall not be discussed in any way.

United are touring the Far East and Australia, so Moyes would prefer to put more emphasis on matters on the field rather that nurturing stories about whether Rooney will still be at Old Trafford next season.

The 27-year-old striker is unhappy and reportedly wants a move to Chelsea this summer. An ideal situation for United would be sending him abroad, but I don’t see that happening.