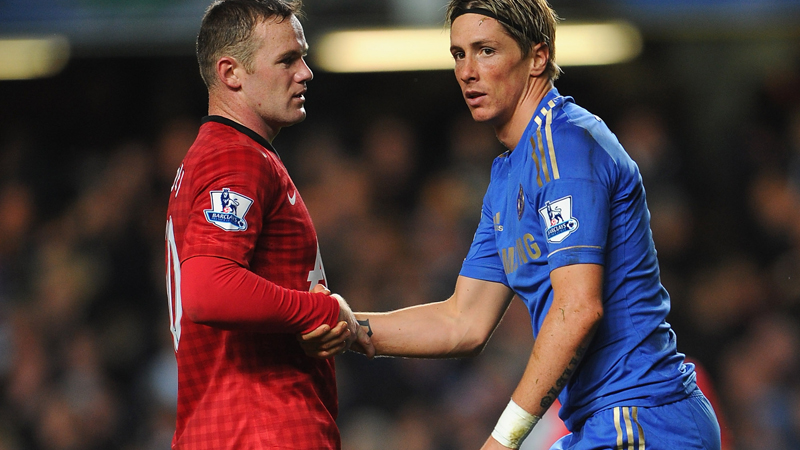 Club’s admitting to rejected offers is rare. It’s even rarer to see them accuse rivals of briefing the press. Someone somewhere is not telling the truth, but this saga is about to get heated.

Chelsea confirmed at lunch time that they made an offer for Wayne Rooney but insisted it did not include the transfer of any Chelsea players.

A Chelsea statement read: “Chelsea football club can confirm that yesterday it made a written offer to Manchester United for the transfer of Wayne Rooney.

“Although the terms of the offer are confidential, for avoidance of doubt and contrary to what is apparently being briefed to the Press in Sydney, the proposed purchase does not include the transfer or loan of any players from Chelsea to Manchester United.”

Manchester United are not being pushed over too easily here. They don’t want Rooney going to Stamford Bridge and now the London club are left frustrated by it all. This is all very interesting.