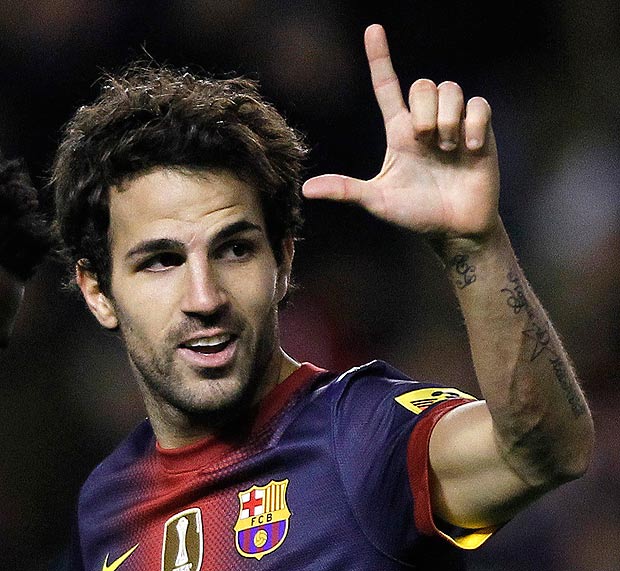 Manchester United have lodged a £35m bid to bring Cesc Fabregas back to England, according to Sky sources.

ESPN had it over a month ago too, that United would go back in for Fabregas if the Thiago Alcantara deal fell short. Now that it has happened we look at the possibilities of landing another former Arsenal captain

Following his return to Catalonia from the London club, Fabregas has spent two years with the Spanish giants. In that time he has become a father and would appear to be very settled. Arsenal also have first refusal on the player if Barcelona decide to sell.

When the news broke Monday morning, I immediately dismissed it as a bold rumour. However having thought about it more, you must put into account that United are Barca have been discussing matters for weeks now. Moyes would not place a bid if he thought we would be pissing into the wind.

Other than that, there’s little to report on. We must sit patiently and see how Barcelona react. Although, I wouldn’t be surprised if they told us where to go… as in to fuck off.

One response to “United table bid for Cesc Fabregas”