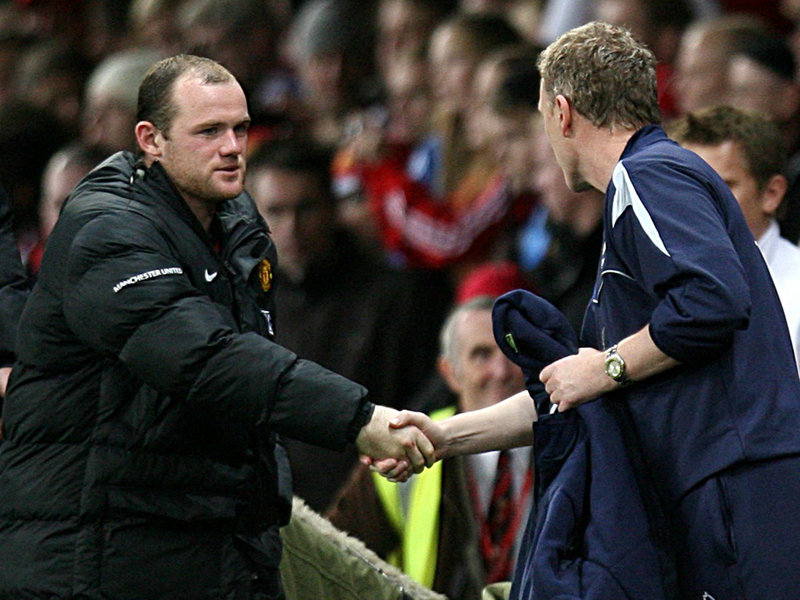 Wayne Rooney has dug himself a hole, and now he must find a way out. Upon his arrival nearly ten years ago in 2004 to Manchester United, I immediately looked up to the Englishman. The promise he displayed with Everton and his performance in the European Championships in 2004 opened my eyes into who would now become, my favorite player.

In 2010 my whole world began to crumble as Rooney asked for a transfer, and immediately I thought he was on the way out. As my young teenage heart was breaking as if my girlfriend just cut me loose, in many ways was the moment I fell out of the euphoria that was “Wazza.” The English Pele as he was so often called, took the Manchester United scene by storm. Since that moment in 2010 however, my loyalty to Rooney diminished the moment his loyalty to Manchester United did. Would he remain my favorite player? Yes. If he is to leave United would I continue to follow him? Meh, occasionally. Would I support the 27-year-old in his future ventures? Absolutely not.

I’ve purchased his kit nearly every season. I’ve gazed upon the Englishman in a star-struck manner only wishing to meet him in person. And I literally lost my voice with my absolute favorite goal ever – none other than his bicycle kick effort against City.

The good times, have come and gone. With another apparent transfer request in a span of three years, Rooney seems to have fallen at the wayside – and David Moyes could care less. Although Moyes has been adamant that the 27-year-old will remain with the reds until his contract expires, Rooney has an uphill battle in proving himself to the entirety of United. Moyes indicated to MUTV: “Wayne can play up on his own, he can play dropped in. Overall my thought on Wayne is, if for any reason we had an injury to Robin van Persie, we’ll need him.” Not the most promising statement from the Scot to his former Everton comrade, but a realistic statement at best.

The Manchester United manager continued (via The Guardian):

“It’s going to be a time to see how I work with Wayne. Maybe in a year’s time we might have a look at something else. I’ve got to ensure it’s not just him and we don’t concentrate on him. Manchester United isn’t about Wayne; Manchester United is about the team, the club.”

Statements of a true champion. Even though Moyes has yet to record a major trophy, we can only hope he is a man of his word as well. The club of Manchester United encompasses a great deal of legends both past and present, and Rooney seemingly does not fit the bill – at the moment. Could he have another mood swing and place his entire focus back into United and his new role within the midfield? Absolutely – but his place with United may be too far gone after two transfer requests.

In Moyes’ first year in charge he must set the framework to molding his own team, with or without Rooney. As the Scot employs his own system, and his own transfers there will be room for the majority of the current first team with the reds; however, not everyone is safe with United any longer especially Wazza.

What I’d do to sit down with Wayne, and hear his side of the story – the entire story. Speak to us Wayne, tell the world your story. We’re listening.