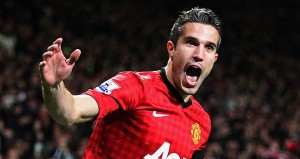 Bale has already earned the PFA Footballer of the Year award and is being linked with some of the biggest clubs in Europe, including Real Madrid. However Florentino Pérez said yesterday that the club have not yet made an offer for the Welsh star.

The 10-man shortlist is as follows:

It will be reduced to three players next month before a winner – elected by journalists – is announced on August 29 at the draw for the Champions League group stage.