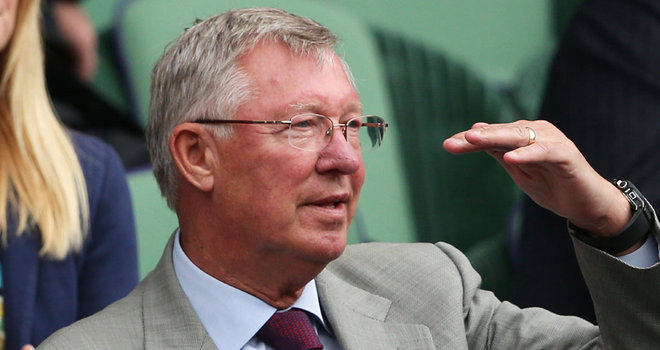 The key to consistency and being successful was given to Andy Murray by Sir Alex Ferguson a week before the Scottish tennis star became Wimbledon champion.

Murray revealed the day after his Wimbledon triumph that this was one of the vital pieces of advice he’s ever received. Something he later described as “gold dust.”

Ferguson has travelled around the world watching Murray perform, becoming an avid follower of the fellow Scot. Although, he was unable to make the Wimbledon final due to a holiday cruise off the Scottish coast.

“He said to me that one of the things he built his sides on was consistency and concentration,” said Murray.

“If you can concentrate throughout an entire match, you’ll gain that consistency.

“That is something I always try to do. But it emphasises the point a bit more when someone like Sir Alex says it to you. He did it his whole career, and he won so much in management.

“That wasn’t the only thing. There were a lot of things I spoke to him about.”