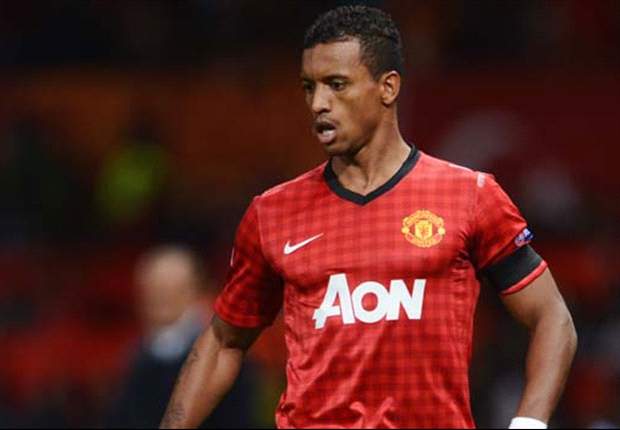 Anzhi Makhachkala chairman Konstantin Remchukov has dismissed speculation that his club are interested in Nani.

Ever since Rene Meulensteen joined Guus Hiddink at the Russian club it has widely been reported that the former United coach was behind the swoop, but that does not appear to be the case.

“The rumours about Nani are not accurate. At all,” he said.

Nani, 26, has a year remaining on his contract but the player admitted last month there was a question mark hovering over his future at Old Trafford. He is currently being linked with a move to Roma.