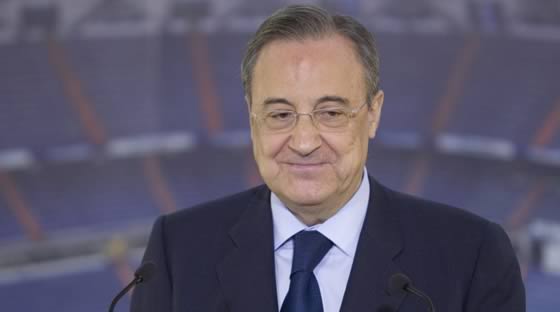 Manchester United could not possibly be more ambitious with their targets this summer. Cristiano Ronaldo has been linked with a return ever since he sulked about being unhappy at the Bernabéu, although Real Madrid president Florentino Pérez says he will remain at the club until his retirement.

Refusing contract extensions, dropping hints and so on. Ronaldo has proven in the past he loves being centre of attention, especially when it’s a transfer saga. Reports now circulate that the player will spend the rest of his career at Real Madrid.

“You can be absolutely certain that Cristiano will retire at Real Madrid,” Pérez said. He also spoke about Gareth Bale and Gonzalo Higuain.

Does that mean Ronaldo is about to sign an extension and end another annoying transfer saga? No, not really. I expect him to renew his current contract but not without added drama.