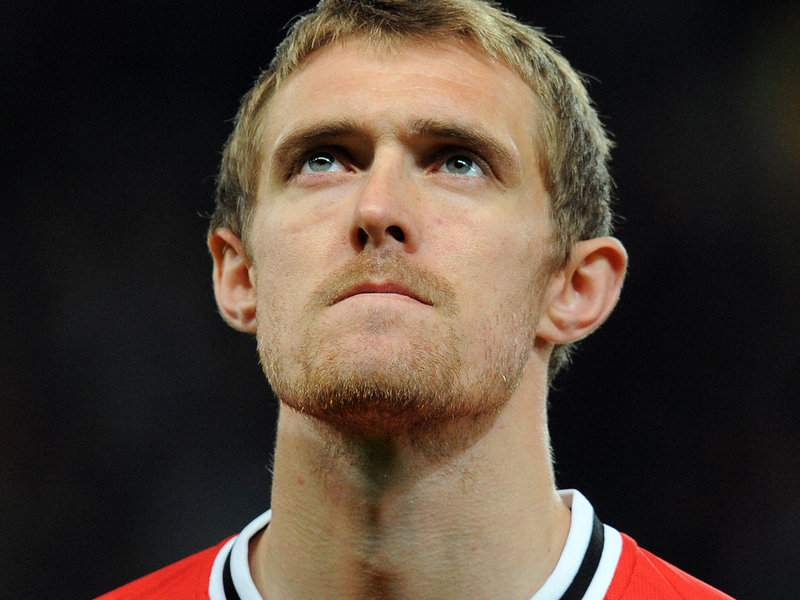 Darren Fletcher has reportedly had a another bowel operation this week in a bid to save his playing career.

Fletcher was restricted to 13 appearances last season but never quite met the standard he was once at which is understandable since he’s trying to battle ulcerative colitis.

According to The Mirror, the 29-year-old Scot had a third surgery earlier this week and will now begin rehabilitation in a bid of playing more football under David Moyes this coming season.

Fletch told the newspaper: “It’s been a hard time the last couple of years dealing with something like this. As a professional footballer all you want to do is play, but that’s not been possible for me. But if the operation is a success I’ve been told there should be nothing to stop me being cleared to play again.”

Moyes will monitor the situation closely.