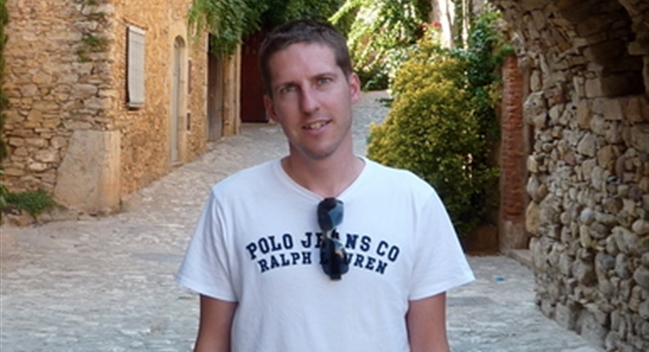 My dad wouldn’t take me to see United. He played semi-professionally himself and every Saturday (United used to play every Saturday) I went with him to a match from the age of three. To Salford City and Stalybridge Celtic, Hyde United and Northwich Victoria, but never to Old Trafford. “I’ll take you when you’re older son,” he’d say.

Someone else beat him to it. One day at school, Jason Turner told us that he was allowed to take his five best mates to Old Trafford for a league game as a birthday present. I was invited. And so, on 7th May 1984, aged 10, I went to Old Trafford for the first time – a defeat to Ipswich Town.

I’ve been fortune to travel widely with football and see many of the world’s great wonders, yet that first sight of the vivid green pitch remains the greatest thing I’ve seen in my life. It was mesmerising to see the Old Trafford pitch for real. Maybe all football fans feel the same when they first visit their club’s home, but the aura and grandeur was immense. The pitch seemed brighter and smaller than on television, but, unlike the stands which surrounded it, perfect. Old Trafford was an incongruous mixture of old and new in 1984 – the roof I was standing under dated back to the 1920s. Out of that dark stretched the pitch, manicured and lush, a green oasis in the middle of the decay of Trafford Park, where dad worked.

6 responses to “Journalist and founder of United We Stand, Andy Mitten – My first United game”