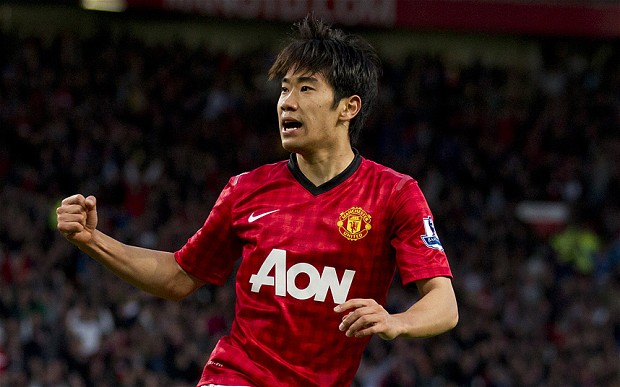 Despite winning the Premier League in his first season with United, Kagawa admitted he is unhappy with how he performed but understands it may take some time to adjust to a different league.

“It was a tough time for me with a lot going on in my head. I am not happy with my performance for the team at all. I didn’t score that much and I also had my (knee) injury. Despite that, it was great we won the league, I just don’t feel that I achieved everything that I wanted. For me personally, it wasn’t a good season.”

Kagawa played in Japan’s 2-1 defeat against Mexican in the Confederations Cup last week. Hernandez score a brace for the North American country.