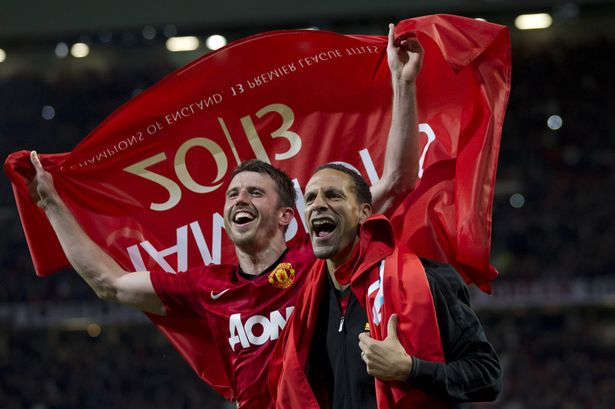 Rio Ferdinand joined Manchester United in 2002 after two years at Leeds. It took him a while to settle but he’s now become one of the greatest defenders to wear the Red shirt.

Since arriving at Old Trafford not only has Ferdinand improved as a player, he has become a winner. A winner that is not satisfied with six Premier League titles and is hungry for more. Titles aside, the 34-year-old has won the Champions League, two League Cups and a Cup World Cup.

“I’m not happy with what I have won, not when I can look around at people in the changing room and know they have got more than me,” Ferdinand told Sky Sports.

“You always aim for the people above. That is what I did the day I walked through the door. I looked around and saw people with three, four, five titles and thought ‘I want to have that’.

“You set yourself targets all the time. I am never going to sit in that changing room and think ‘I am happy with what I have done’.”