Manchester United begin their 2013 pre-season tour against a Singha All Star XI at the Rajamangala Stadium in Bangkok, Thailand on 13 July. It’ll be the first chance for David Moyes to see his new Red charges in a ‘proper’ match environment, and a chance for the players to work off the weight they’ve gained from drinking a few too many Singhas in summer.

13 July is also our closing date for our exclusive competition to win one of three signed copies of ‘Fergie’s Finest: Alex Ferguson’s First Eleven’ written by Stretty News contributor, Andrew Kirby. Full details of the book can be found below.

To be in with a chance of winning, all you need to do is send your name and address, and the answer to this question to Dale at Stretty News. Information and answers must be sent by email.

Question: United face the Singha All-Star in Thailand, but which former United favourite and Fergie’s Finest star was previously manager of the Thailand national football team? 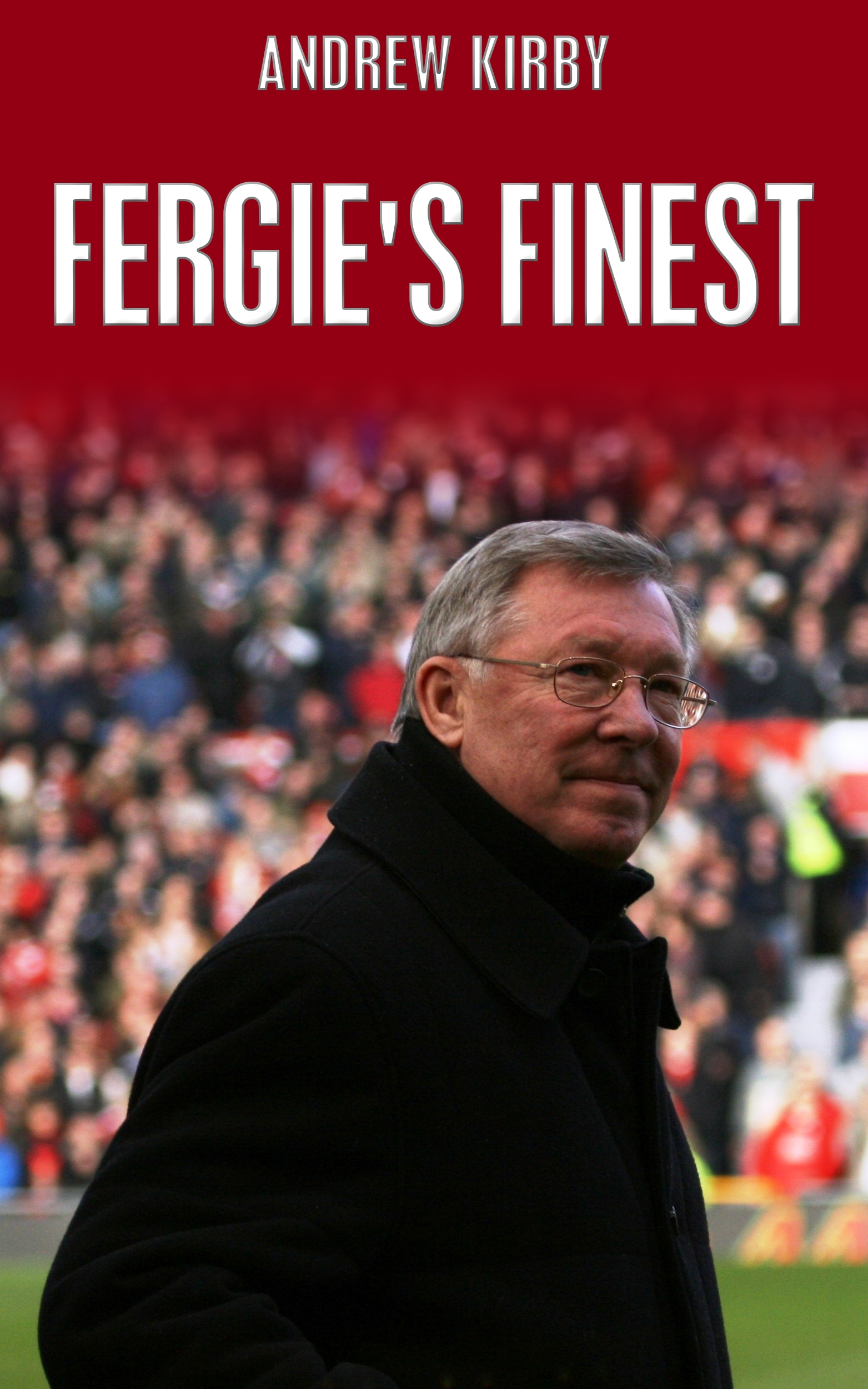 It is the one book every Manchester United fan – and indeed every football supporter – will want to read.

Andrew J Kirby’s sports writing has featured in BBC Sport magazine, and on the Radio Five Live website. He has written for Republik of Mancunia, Stretty News and Old Trafford Faithful blog sites. He has held a Manchester United season ticket for the entirety of the Sir Alex Ferguson reign at Old Trafford, and regularly follows the Reds across Europe and beyond.

One response to “COMPETITION: United are back!”