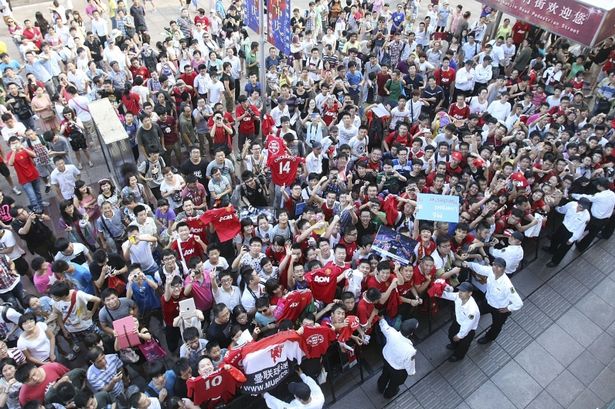 The kick-off times for each Manchester United pre-season friendly this summer have been confirmed.

It begins in Bangkok on July 13 against a Singha All Star XI (2pm BST). A trip to Sydney  follows and, after an intensive training camp, play the A-League All-Stars at ANZ Stadium on July 20 (10.30am BST).

The tour ends in Hong Kong following a match against Kitchee FC on July 29 (1pm BST).

It’s a hectic schedule for the lads with lots of traveling involved. Hopefully it all pays off and they return fit and ready to keep hold of the title under David Moyes.