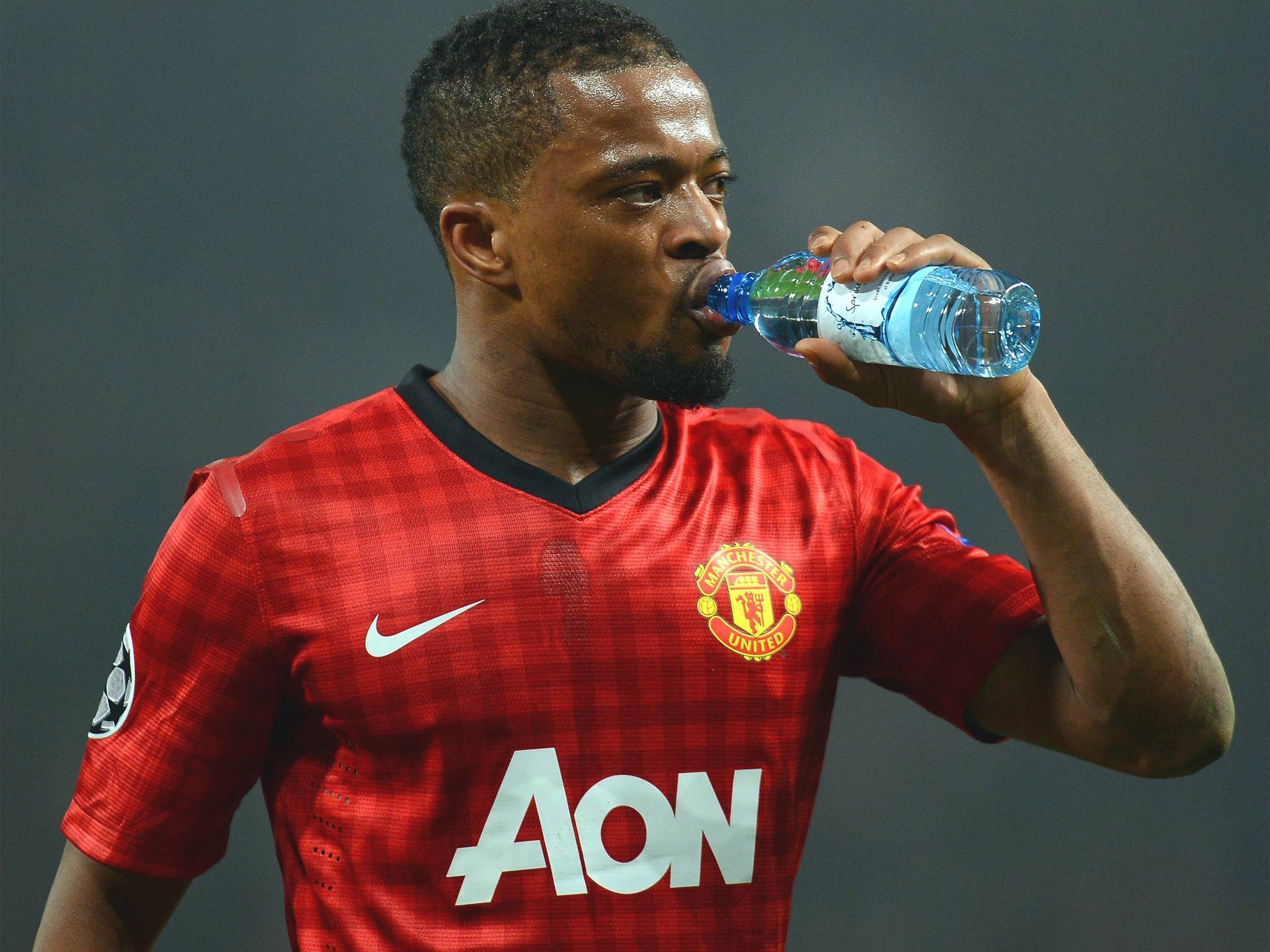 The left back position has been covered a numerous amount of times on the blog over the last two years. Due to competition, levels of frustration have lowered as far as fans are concerned with Patrice Evra but are we fully satisfied?

Evra got the rough end of the stick as captain of France at the 2010 World Cup in South Africa. He was blamed for leading a player protest following a disagreement over Anelka’s exclusion – the players, coaching staff, and federation officials all got involved. Raymond Domenech lost control, but it all resulted in Evra getting a five-match international ban. While it may seem irrelevant, it reflected on his following two seasons at Manchester United. Complacency became an issue and, of course, age played a part.

Looking back at Evra’s time at United, he’s had little competition since fighting off Argentine Gabriel Heinze. That’s partly because in his prime there was very few left backs that could take his spot. And with no disrespect to Fabio da Silva, he’s a good full back but one that needs to improve promptly before David Moyes looks elsewhere.

Fabio has went from playing against Barcelona in the 2011 Champions League final to struggling to find a place in Harry Redknapp’s relegated QPR side. With the managerial change at Old Trafford, who’s the say Moyes doesn’t rate the young Brazilian? His twin brother Rafael was our most improved player last season, so if Fabio is given another opportunity I hope we’ll be saying something similar this time next year.

The signing of Alexander Buttner last summer proved to be a success as far as Evra is concerned. It perhaps gave him the back up the arse he needed, but that’s not to say we should expect 35+ games a season from him. He’s getting to that stage in his career that back up within the squad is vital. Do we have that in Buttner, or maybe Fabio?

Attending Buttner’s debut at Old Trafford was an interesting one. He performed brilliantly against a poor Wigan side, yet some thought he was the greatest thing since a slice of pan. Nobody can doubt his efforts going forward but from a defensive and positional sense, Buttner needs to improve. It may even be worth giving him a chance on the left wing but that’s a decision for the new manager.

Ever since the appointment of Moyes, there has been speculation that either Luke Shaw or Leighton Baines may be arriving. I still believe Evra has something to offer as he did during the 2012/13 season. For me, it’s a play-off between Fabio and Buttner. Moyes may, and probably will view things differently but at this moment in time our midfield is his main focus.