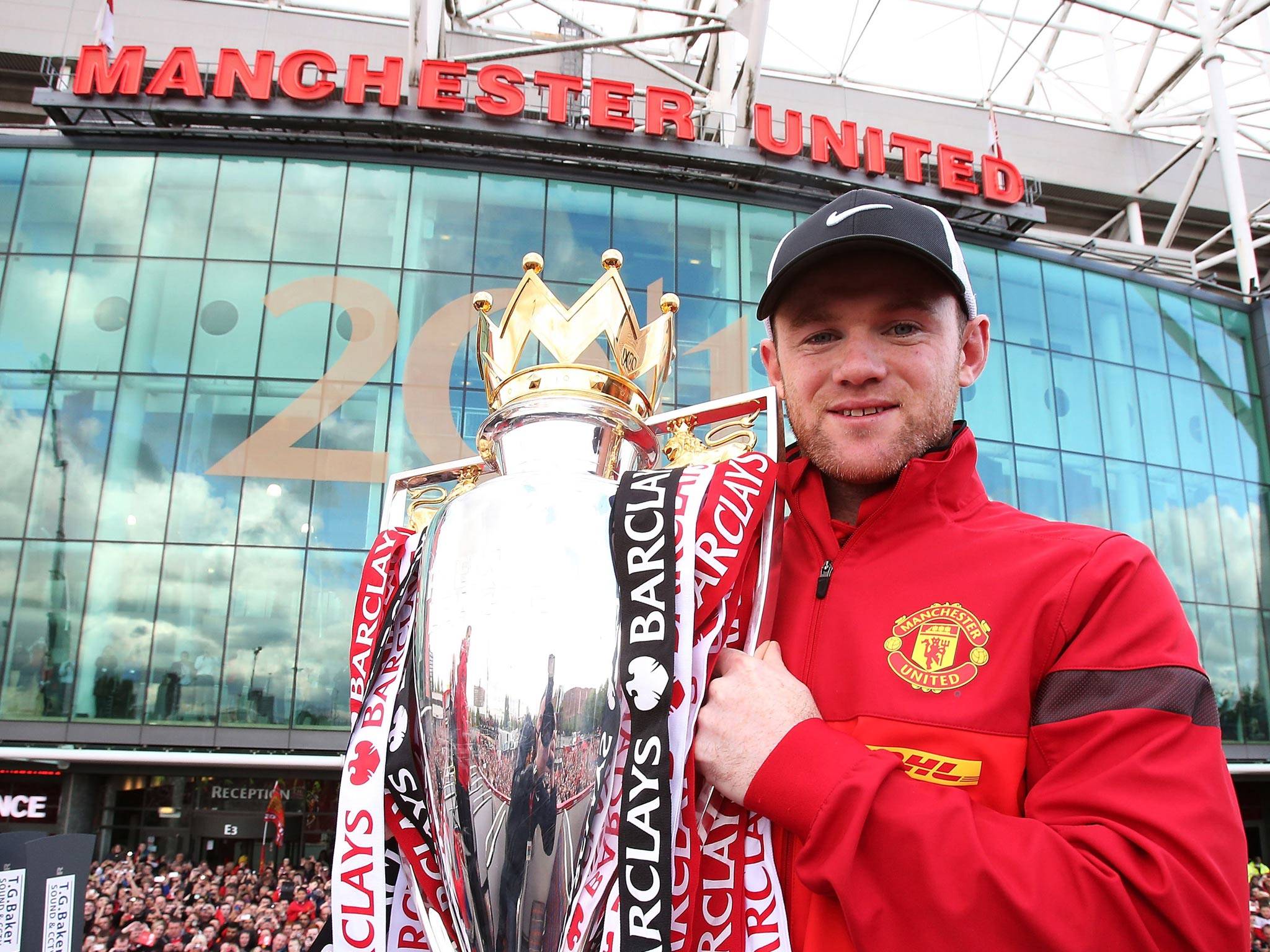 Rooney has been linked with a move away from Old Trafford after submitting a second transfer request in three years. Earlier this week, SN published its thoughts on the 27-year-old striker with the likeliest outcome being an exit despite having spent nine years at the club.

Gill, however, seems to think he will remain a United player and play into his 10th year at the club. But do fans still listen to him ever since his refusal to work with fan groups after playing a blind eye to the takeover in 2005? Either way, he’s on the way out with Ed Woodward going in the opposite direction.

Speaking to Sky Sports News at UEFA’s Congress in London, Gill said: “As Alex said at his last press conference, that’s an issue for David Moyes and the new team but I’m confident he’ll be there next season. I think he’s a great, great player at a great, great club and the club doesn’t want to lose its star player. I’m sure every bit of work is being taken with Wayne and his advisors to ensure that happens. I’m not a betting man but I’m confident I’ll sit at Old Trafford next season and see Wayne Rooney running out.”