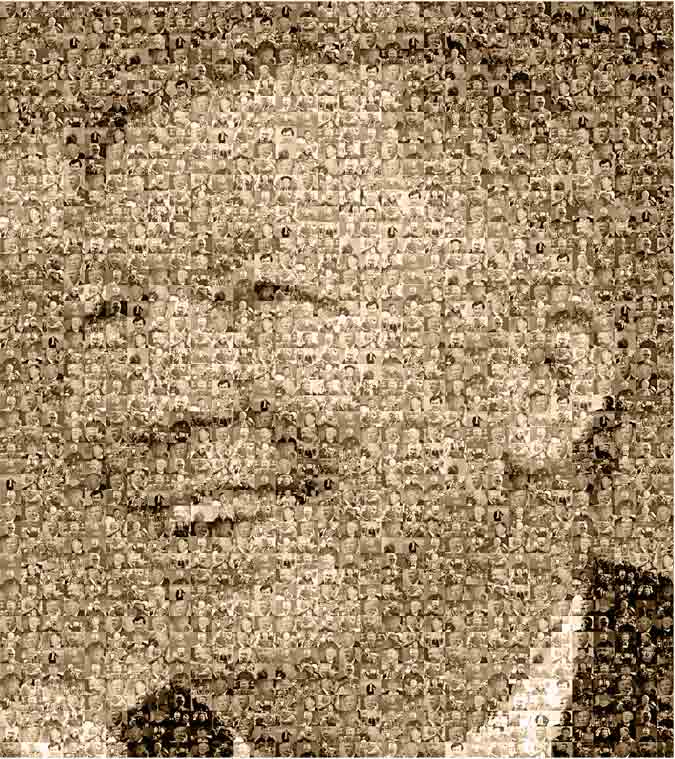 Manchester United Supporters Trust are putting together two books of thanks – including the names & messages from fans, players (past & present) and celebrities from all over the world. One of the books will be presented to Sir Alex Ferguson and the other will be won by one of the signees of the book in a prize draw.

To get involved you must leave your name with an optional message via the ThankYouSirAlex.us website. MUST want to give every Manchester United fan the chance to have their contribution included, and it is easy as long as you follow the simple instructions.

The book is doing very well with over 16,412 signatures and ticking at the time this article was published, two days after its launch. Get involved by sharing the link on your Twitter and Facebook accounts with the following message: “Sign the Manchester United Fans’ book of thanks to Sir Alex Ferguson #MUFC #ThankYouSirAlex thankyousiralex.us”