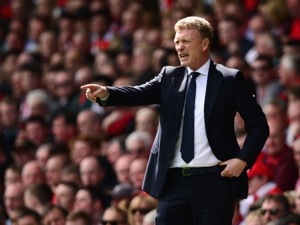 David Moyes will take over at Old Trafford on July 1 after agreeing a six-year deal to become Sir Alex Ferguson’s successor.

“When we discussed the candidates that we felt had the right attributes we unanimously agreed on David Moyes. David is a man of great integrity with a strong work ethic,” Ferguson told the club’s official website.

“I’ve admired his work for a long time and approached him as far back as 1998 to discuss the position of Assistant Manager here. He was a young man then at the start of his career and has since gone on to do a magnificent job at Everton. There is no question he has all the qualities we expect of a manager at this Club.”

The club confirmed that Moyes was appointed on recommendation of Ferguson.