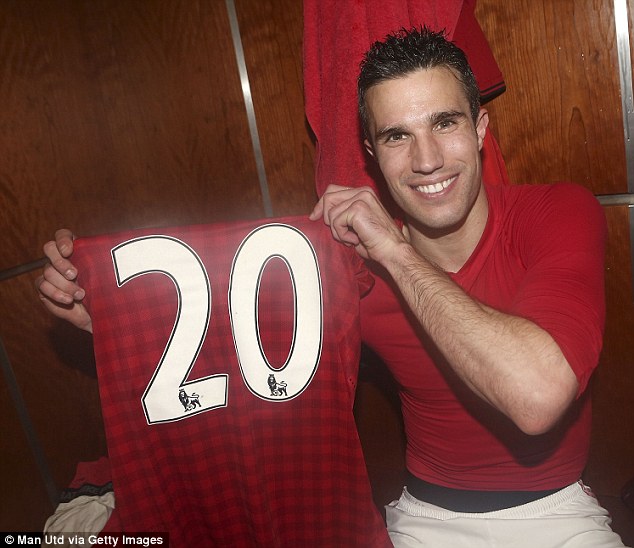 The Courteeners’s hit ‘Not Nineteen Forever’ has been named Manchester United’s official celebration song for their 20th league triumph.

United secured the Premier League title last night following a 3-0 win over Aston Villa at Old Trafford. As a result of this announcement, the song is now back in the iTunes Top 100 with fans purchasing it like mad in the last 24 hours.

The 2008 track is taken from the band’s debut album ‘St Jude’, and with their homecoming gigs at Manchester’s Castlefield Bowl on July 5 and 6, you can expect a number of Reds to be out in search of tickets. A band called The Strypes, who I highly recommend, will be supporting them.

Meanwhile, fans launch a campaign to get ‘Not Nineteen Forever’ to number 1 on the charts.