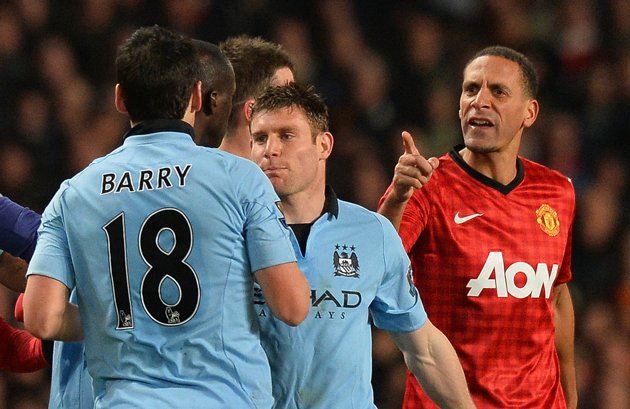 The Mouthy Reds podcast has been going for three weeks. Not only does it feature me as host but the entire panel write about Manchester United on a daily basis. Jay from Red Flag Flying High, Sam from The Peoples Person and Chudi from The Busby Way all add good input and are interested in getting feedback.

This week we discussed the derby defeat, Robin van Persie’s goal drought, and players to look out for in the near future. Jay questions whether Tom Cleverley has what it takes to cement a spot in United’s midfield.

To add a bit of fun to the show, I asked the lads which Manchester United blog is their favourite (without mentioning their own, obviously). I gave credit to Scott from The Republik of Mancunia.