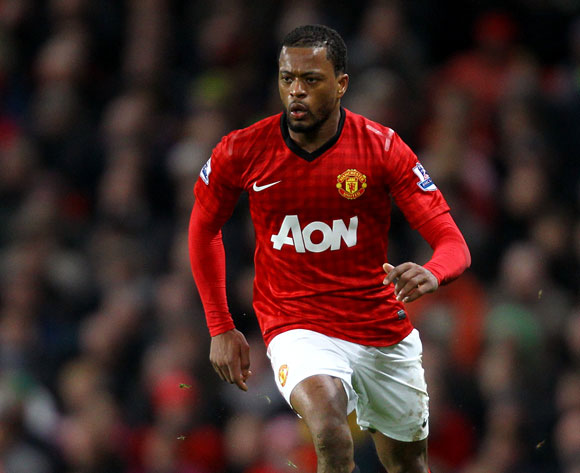 Patrice Evra has called on his team-mates to prove themselves and secure the Premier League title this season by winning their remanding fixtures, starting with a trip to Stoke on Sunday.

Manchester United lost 2-1 at Old Trafford last night, against rivals City, who are still 12 points behind in second place. After coming on as a substitute, Sergio Aguero scored the winning goal which resulted from shoddy defending.

“When you’re a Manchester United player losing to City is painful”, Evra told Manchester United’s official website. “We’re really disappointed because we missed the chance to end the title [race] and, of course, we’ve lost the derby. I really believed we could win the game, but the second goal killed our legs. It’s a bad night for us”, the left back added.

Gutted like the rest of us, Evra remains positive in regard to winning our title back this season.

“We are still 12 points clear though and now we have to win the next game. Since I’ve been here I’ve never lost two games in a row.

“I heard a lot of people talking about us being 15 points clear and that we didn’t deserve to be. But if that’s where we are it’s because we’re working hard. We must make sure we win at Stoke and show we are the best team in England.”