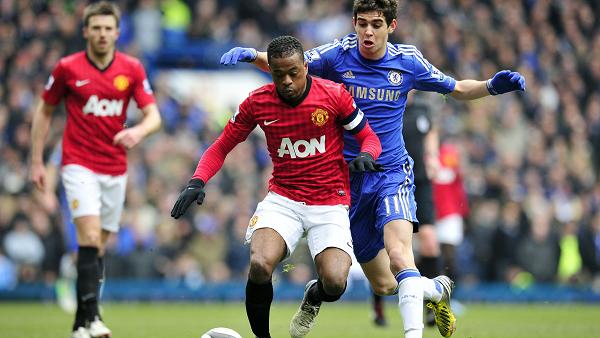 Patrice Evra has spoken of his disappointment at yesterday’s failed attempt to reach the FA Cup semi-finals following our 1-0 defeat to Chelsea.

The Cup is the only trophy Evra has not won in his seven years at Old Trafford and a quarter-final knockout means he will have to wait another season before adding the honour to his resume.

While Manchester United are looking likely to win back their Premier League crown, Evra insists the FA Cup remains important to a squad that were hungry to win the double which is no longer possible.

“It’s a massive disappointment for us. We didn’t expect to lose and we really wanted to win the Double,” Evra told ManUtd.com. “A lot of players, including myself, haven’t won the FA Cup and it was an important trophy for us.”

In the original tie United were 2-0 ahead of Chelsea, but the Blues managed a comeback to force the replay. Evra believes the tie was lost at Old Trafford and the lads payed a consequence for not finishing them off earlier.

“I think we lost the tie in the first match. We have to be realistic with ourselves – we gave the first game away,” he continued. “We were winning 2-0, they came back from 2-0 down and we drew 2-2. After that we had another chance to win at Stamford Bridge but Chelsea deserved to go through.”