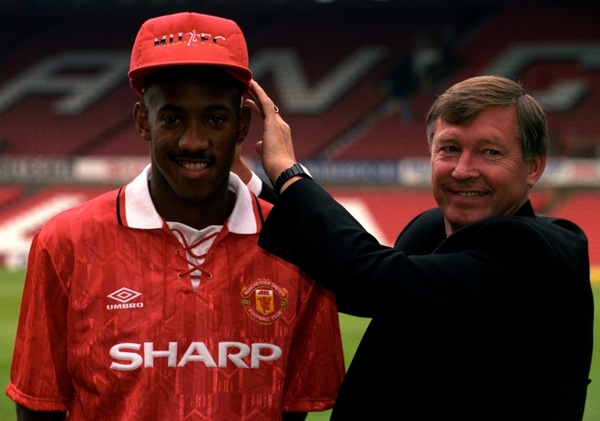 The band only recently joined forces with Dublin, who spent two years at Manchester United. He is now in place as the bands full time manager which has since seen them go from strength to strength, with tour dates alongside acts such as Ocean Colour Scene.

Paul Weller’s guitarist Steve Cradock co-produced and performed on their debut album set to be released in June, after single releases in April and May. 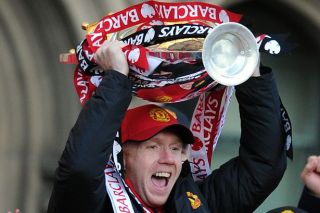 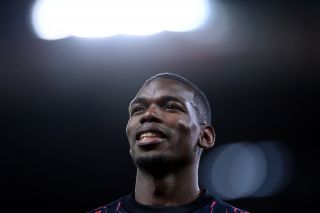 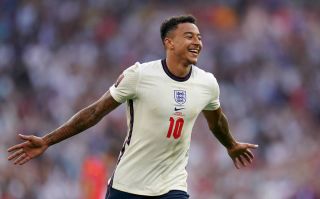