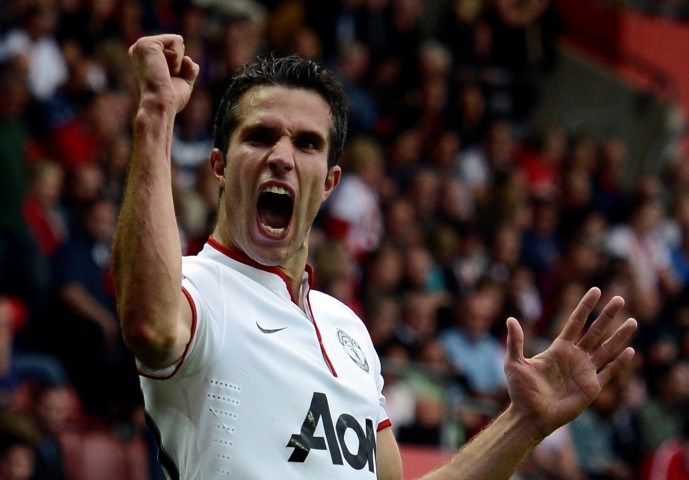 Robin van Persie arrived at Old Trafford at the start of the season and has contributed brilliantly to Manchester United’s march towards taking back their Premier League title, scoring an impressive 19 times so far. The Dutch hitman has hinted that he would be happy to stay on at United until his playing days come to an end.

When Van Persie joined from Arsenal he signed a four-year deal that ends in 2016, but the 29-year-old admits temptation may win over to extend his stay in Manchester, perhaps even until he calls for retirement.

“The coming years it’s Manchester United. And maybe longer. United would be my last club,” he told Voetbal International. “You have a number of clubs in Europe where older players can find it good, where they are valued. You used to have that at Juventus and AC Milan, Manchester United today is a good example. So who knows how long I stay at the club. I have every day at United a new challenge. My development is an ongoing process. That gets an extra boost when you are surrounded by new coaches and teammates, all with their own ideas, in a totally new environment.”