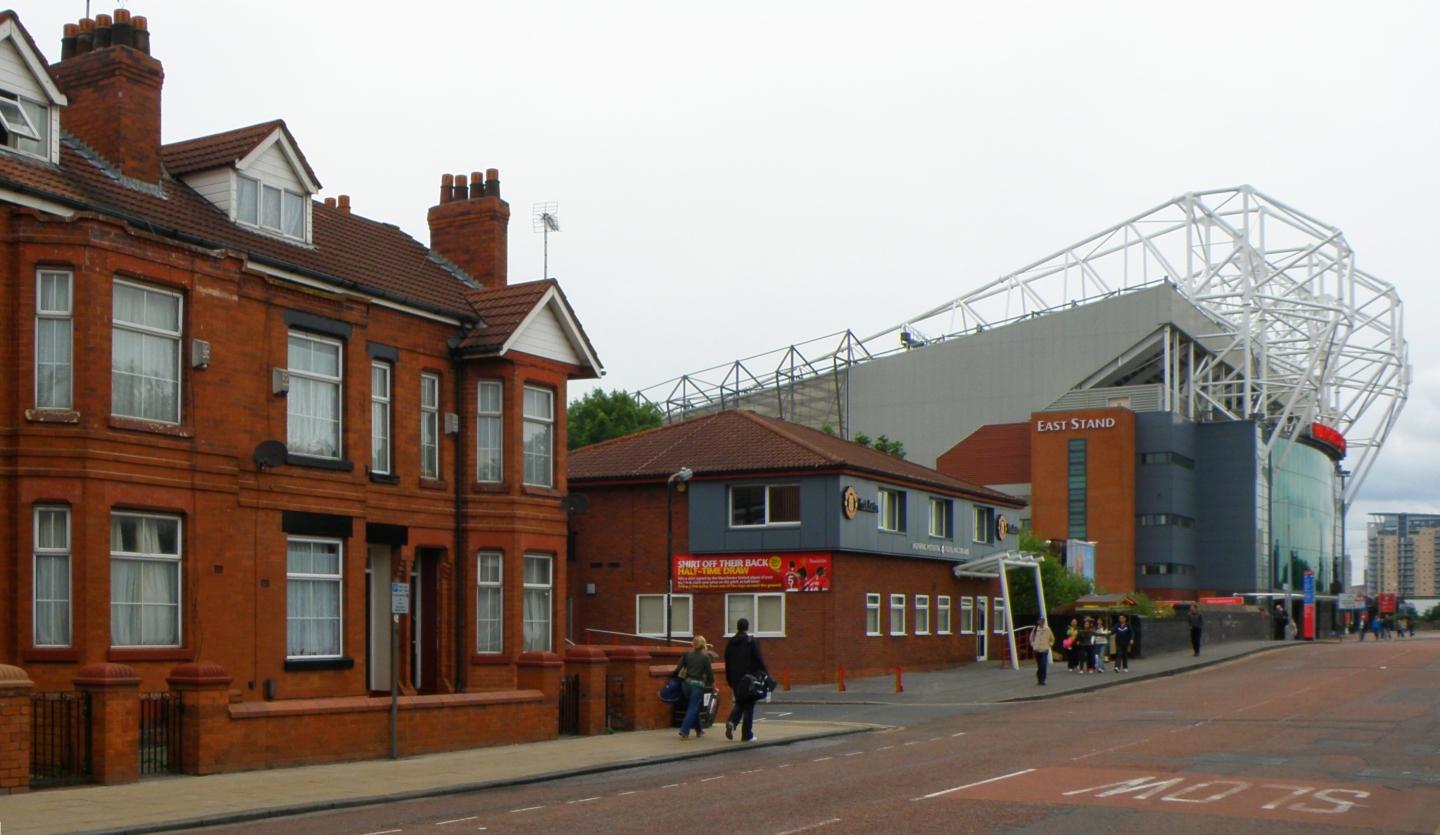 With purse strings continuing to be tightened, the price of seeing your favourite team pay can be a little hard to swallow. When it comes to choosing between missing the match and having money spare for a rainy day, many people would choose football over savings.

But are these prices really worth it? How do the domestic clubs compare to their European counterparts? Let’s take a look at the differences between attending a Manchester United game with Ajax Amsterdam to see who wins the price war.

A day at Manchester United is going to cost a pretty penny. According to a survey conducted by the BBC, the cheapest day ticket available is £30.00, with the most expensive coming in at £52.00 though this is assuming you’ll be able to purchase a ticket just for the day.

Big crowds gather for Manchester United, so the only guarantee for a spot at the game is a season ticket.

It’s not just the ticket you’ll be paying for on the day. Some of the extras cost a pretty penny too:

This doesn’t even include the price of travel, which can spiral into the hundreds depending on where in the country (or even world, considering United’s global fan base) you are based.

Ajax are one of Europe’s most famous clubs, and are beloved by their fans for producing some of the best talent the beautiful game has seen. Eredivisie is the league you’ll be watching them in, and just a couple of the quirks are it’s more competitive than Premier League football, and a lot cheaper.

This league tends to charge less than most others across the rest of Europe. You will be looking to pay €20 (£17) for the cheapest tickets, though the most expensive aren’t such a great leap from this price at only €37 (£32).

The cheapest package for the club includes a stadium tour, credits for snacks and the game itself costs only €62.50 (£50). This is only a little more expensive than Manchester United’s tickets, whilst being cheaper than some others, as well as including a wealth of more perks than the domestic ticket offers.

Of course you’ll have to consider the flights to Amsterdam, but at £76 for some flights, you can’t really go wrong. Hotels and board will also add to these prices, but if you consider this to be a holiday rather than just a match, the savings add up.

If you’re finding yourself a little bored of the usual, and fed up of paying sometimes thousands of pounds to watch your favourite team play, it might be worth considering taking a look at what Europe has to offer.