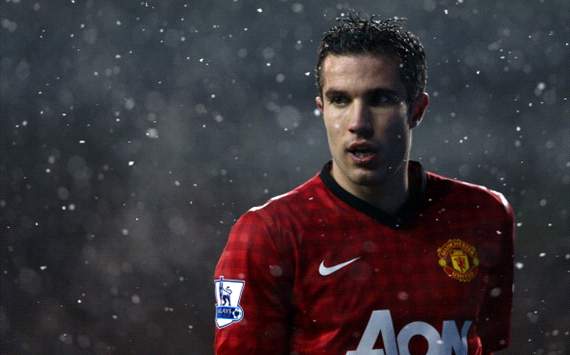 Robin van Persie has risked the wrath of UEFA after branding the European governing body ‘cowards’ following their decision to back Cuneyt Cakir’s controversial sending off of Luis Nani. The dismissal destroyed Manchester United’s chances of qualifying for the quarter-finals of the Champions League.

But according to Van Persie, it is UEFA’s move to openly support Cakir that has left United frustrated more than anything. If they continue to ignore these poor decisions, situations like these will just keep occurring. Surely they have methods on preventing them because it will just continue costing football clubs to biggest prize in European football.

“That red card was heavily unjustified. It was not even a yellow card or a free-kick. Nani couldn’t do anything about it, he hardly touched Arbeloa,” Van Persie said. “The worst thing is that UEFA supports him. That’s cowardly, because I really don’t understand it. Why don’t they just be honest and say, ‘He hasn’t seen it?'”

In fairness though, Robin, if a free-kick was given nobody would have complained. Most felt a caution or yellow card was deserved but nothing more. There was real no intent and, as RvP noted, Nani had his eyes on the ball at all times. Arbeloa came out of nowhere and made sure to roll around the second he felt contact.

UEFA won’t like these comments, but to be honest I quite like how Van Persie is outspoken and is willing to take a fine or whatever as a result of speaking his mind. We were robbed out of Europe. And that’s always going to hurt.

“I didn’t understand before the game that this man would be the referee, such an unknown referee who hasn’t been in charge of big games for months,” the Dutchman continued. “Even the guys from Madrid told me afterwards that it was not a red card.”

2 responses to “Van Persie: UEFA a bunch of ‘cowards’”